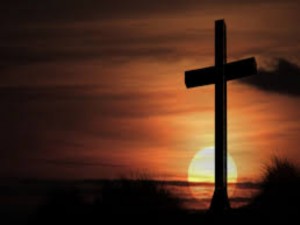 Ronnie grew up in “Jamestown” north of Wrens, moved with his mother to Hephzibah when he was twelve and graduated from Hephzibah High School.  He retired from International Paper as a Lumber Grader after thirty-five years of service.  Ronnie accepted Jesus as his Lord and Savior, serving Him as a past member of Miracle Baptist Church. He met the love of his life, marrying her in June of 1983. He was blessed with a daughter, who was his heart, in June 1985.  Tragedy struck in January, 1987 when he suffered the loss of his beloved wife.  He struggled through this trauma, but knew he had to take care of their daughter.  Ronnie then devoted his life to making sure she was happy and her needs were well met. Having a very dry sense of humor, he was considered a jokester—he like people to laugh and have a good time.  His greatest enjoyment was hanging out with family and friends and just riding around town.  After his brother became disabled, Ronnie took him in and became his caregiver.  He also loved animals, especially his canine buddy, Lola.  Described as being God-loving, giving, generous, a great father and provider, Ronnie was a simple man who loved greatly and was greatly loved.

To send flowers to the family or plant a tree in memory of Ronald "Ronnie" Lynn James, please visit our floral store.

A Memorial Tree was planted for Ronald "Ronnie"