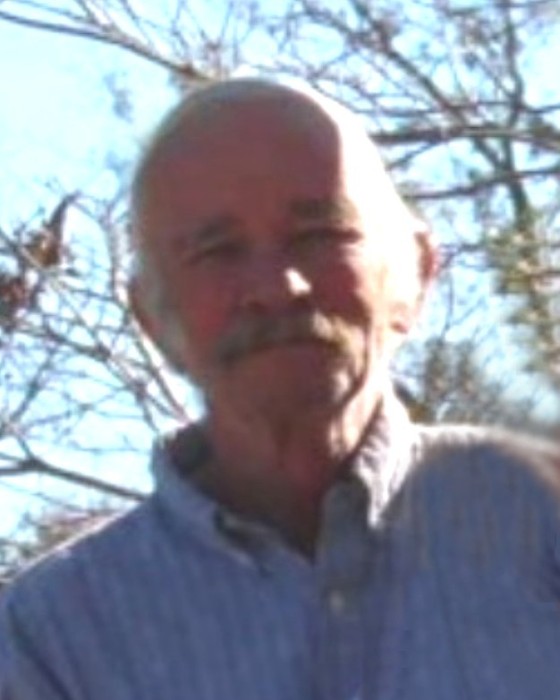 Stapleton, GA  –         Succumbing to a hard-fought battle with lung cancer, Walter Thomas “Tom” Landrum, Jr., 66, loving husband to Carolyn Annette Buffington Landrum, entered into his eternal rest Thursday night, June 25, 2020 at his residence. Private services to celebrate his life will be held at a later date.  Friends may call or visit the family at their residence.

Because of the family’s concern for public health and safety during this COVID-19 pandemic, the family requests that social distancing and other safety precautions be followed when visiting.  The wearing of face masks is encouraged.

One of four children born to the late Ann Humphrey Landrum and the late Walter Thomas Landrum Sr., Tom grew up in Augusta and attended T. W. Josey.  He worked for J.P. Stevens before going to work for J.M. Huber. After 28 years of service, he took an early retirement when the company to KaMin. He then worked for the City of Stapleton in the maintenance department until his health decline.   An outdoorsman, he was avid fisherman and hunter. A survivalist, he taught his children how to hunt and live off the land. A loner by nature, he was a quiet, unassuming man who had to overcome social anxiety.  Tom was a dependable, steady force and was a friend for life.  And with his friends, he did enjoy a good joke and pulling a prank or two. His family was his world and loved them with his immeasurably. His steadfast loyalty, friendship and love will be sorely missed.

To order memorial trees or send flowers to the family in memory of Walter "Tom" Landrum Jr., please visit our flower store.