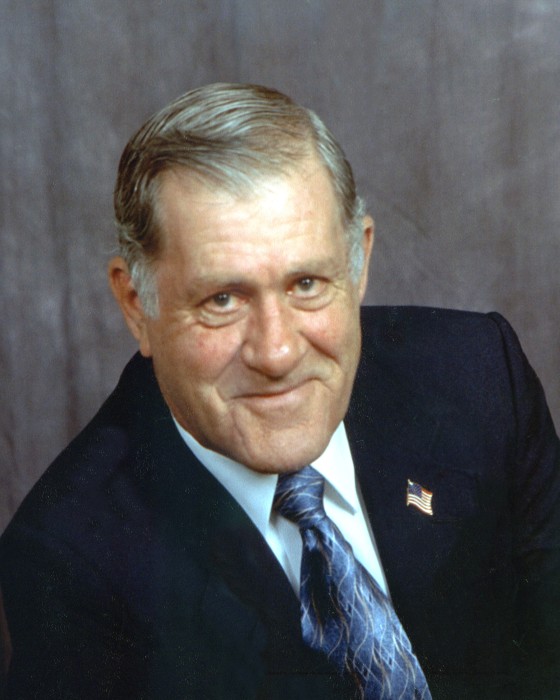 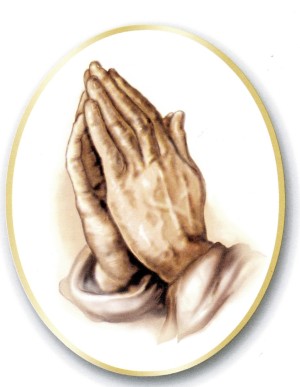 Louisville, GA --  Husband, Father, Grandfather, Great Grandfather, Brother, Uncle, Great Uncle, Cousin, Friend, Child of the Most High.  No matter what your relationship to him, you were better off for having known him.

Walter Verdel Mims was born at University Hospital in Augusta, Georgia on February 24, 1942.  He was the middle child to Sara Isabelle Teasley Mims and Jack Verdel Mims.  He had an elder sister, Jacqueline “Jacque” Isabelle Mims Moore (who currently resides in their childhood home in Hephzibah with her husband James “Jim” Brack Moore), and a younger brother, Christon “Chris” Lucile Mims, who entered mortality in 1992 at the young age of 44.  Dad was named after his mother’s father, Sloan Walter Teasley, Sr. and his father, Jack Verdel Mims.

Having lost his father at the age of eight, Dad had to grow up faster than usual.  I’ve always been amazed at his ability to figure things out.  At the age of ten, he took on the overwhelming task of moving the barn.  He cut down several trees and delimbed them.  He then jacked the barn up high enough to slide the logs under the barn.  Finally, he hooked a chain up to the barn, the other end to a tractor and pulled the structure, rolling along on the logs.  When the barn would roll off of the back log, he would stop, move that log to the font of the barn and continue on until it reached its final destination.  Well, not its final destination; for some reason, it needed moving again a few years later.  This time with a couple years of additional wisdom under his belt, he used some logs to build a sled for moving the old barn.  Honestly, how many grown men today could accomplish what he did as a boy?

During his more than seven decades on this planet, he spent most of his time as a farmer and a carpenter.  He loved animals and became attached to many of them over the years.  There was a gander named Jeremiah that would run around the fields honking at the cows to announce the birth of a calf (and the cows would listen and follow him back to see the new addition to the farm).  He had a dog named Bo who would start off riding in the bed of the pickup.  Then, Bo would climb up onto the toolbox, next he climbed to the top of the cab and finally he would slide down the windshield onto the hood of the truck where he became the world’s largest hood ornament.  There was another Bo, this one a duck, who loved to follow Dad around the farm.  From the time he was a boy, Dad raised rabbits.  We still have a rabbit pin that he made as a young boy.  There was one bunch of rabbits that Dad sold twice, many months apart, received the money, but the buyer never picked them up.  He finally sold them a third and final time.  Dad also raised cows, donkeys, a pony, goats, chickens, pigeons, guineas, peacocks and even emus.

Dad’s mother introduced him to his bride-to-be.  Barbara Ann Rooks was the third of six children born to Saint Elmo Rooks, Sr. and Mamie Ruth Wilson Rooks on the Patterson Place in Stapleton, Georgia on November 10, 1937.  Mom was working with Dad’s mother, Sarah, at Lillie Tulip in Augusta.  Mom was the country girl and Dad the city boy (well, if you can call Hephzibah a city).  I heard once that mom initially thought he was a little too wild for her conservative taste; somewhat of a James Dean.  Eventually, though, she tamed him enough to turn him into a respectable father, but not before a little drag racing and other adventures.  Being a little short on cash, they crossed the river and married in Edgefield, South Carolina on January 5, 1963.  I recently found out that they waited a full three months before telling anyone – Mom wore her wedding band on a necklace, hidden from view.  Although he often wore a tough exterior, he loved Mom as much as any human could ever love another.

Mom always saw to it that we attended church every Sunday.  The first church I remember was Fleming Baptist in Augusta, followed by Wrens Baptist.  But it wasn’t until they took up at Wrens United Methodist Church that Dad really got involved in and developed more of an appreciation for church.  He cherished his home group and grew tremendously in his faith, more these past several years than ever before.

Dad was diagnosed with cancer in May of 2013 and given 10-14 months as a prognosis.  Both Dad and our Heavenly Father were working with a slightly different timetable.  He fought the good fight, and at 8:48 Saturday morning, May 6, 2017, Heaven welcomed Dad, and he was escorted to his new mansion.  Knowing dad, he’s probably already sizing up the craftsmanship of his new home, appreciating the work of the premier carpenter, yet still looking for some project to get started on.  Knowing Jesus, I feel certain He probably intentionally left a few things undone, knowing Dad always found a piece of Heaven in his work.  Perhaps they are even working on it together…

Those of us left behind, while comforted to know he is with the Lord, will miss him mightily.  We will gather at James Funeral home on Tuesday, May 9th, from 6:00 to 8:00 to celebrate his life with us.  The funeral will be at 2:00, Wednesday, May 10th at Wrens United Methodist Church officiated by Dr. Stan Littleton and Rev. Chad Watkins, followed by a committal service at Waldens United Methodist Cemetery in Avera, Georgia.  Serving as pallbearers will be Leon Matlock, Simeon Ledbetter, Cole Tindall, Mason Mims, Darryl Unruh and Clay Holbrook.

To order memorial trees or send flowers to the family in memory of Walter Mims, please visit our flower store.