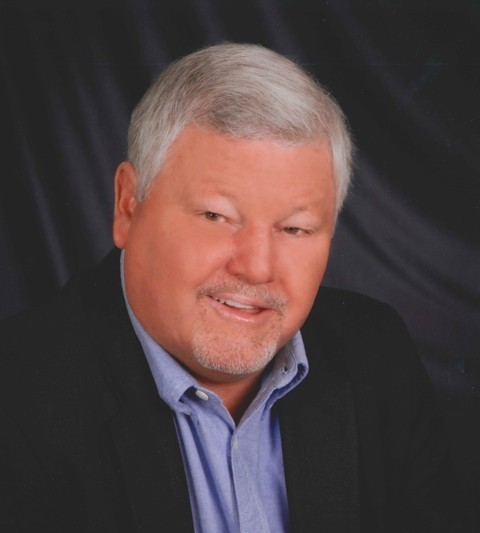 A native of Waynesboro, GA, Tommy was the son of Doris Graves McKinney Lehn and the late Thomas Edward McKinney Sr. After graduating Waynesboro High School, he obtained his BS in Business Administration from Valdosta State College. Upon graduation, Tommy returned to Waynesboro to work for his father and uncle in their hardware business, McKinney Wholesale.  After the company was sold, he moved to Tifton GA where he worked for the John Deere dealership selling farm equipment. Tommy then moved back to Waynesboro, continuing to sell John Deere equipment at Blanchard Equipment. In 1980, he moved his family to Swainsboro GA to buy and sell construction, logging and farming equipment as owner of East State Equipment Co. In 2009, he continued pursuing his passion for selling heavy equipment in West Union SC.  Having a strong work ethic, which he passed along to his children, he was well-respected in the industry for his hard-work, dedication and honesty.  In life, he did not let his health issues hold him back.

An outdoorsman, he loved to hunt and fish and to experience new things to soothe his adventurous spirit.  He was known to take the long way home just to experience a drive down a road he had never traveled. A people-person, he never met a stranger and people were drawn to his larger-than-life personality.

Death leaves a void that no one can fill; but loves leaves us memories that no one can steal.  Tommy will be greatly missed by all who had the privilege of knowing him; but now he has taken the road to his eternal home in Glory.

The family respectfully requests that in lieu of flowers memorial contributions be made to the Rocky Knoll Jeep & Truck Ministry, PO Box 1100, Walhalla SC  29691.

To order memorial trees or send flowers to the family in memory of Thomas "Tommy" McKinney, Jr., please visit our flower store.