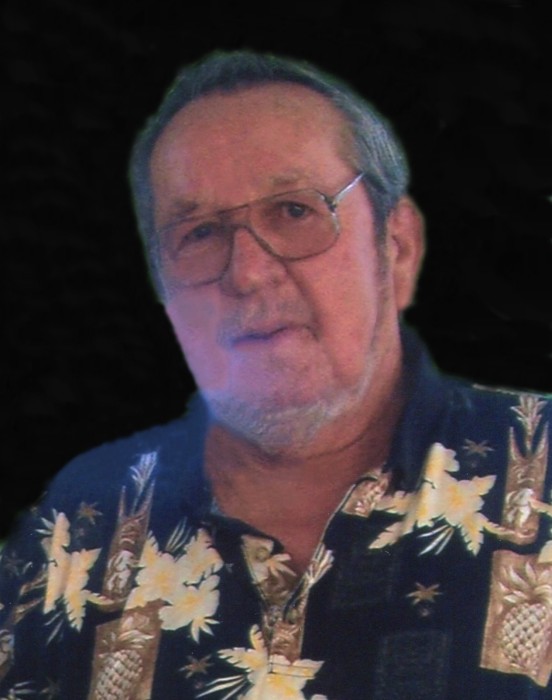 One of eight children of the late Clyde Newsome Hadden and the late Thomas Jefferson Hadden, Thomas, lovingly known as “Bud”, was born and raised in Avera where he lived the majority of his life.  A patriot who loved his country, Bud quit school early to join the Army, serving during the Korean War. Upon his return home, he worked at Henderson Chevrolet as a mechanic.  It was there he saw Georgia Power employees working on the lines and became interested in electricity.  Soon after putting in his application, he was hired and worked 37 years as a lineman. Because of his job, he and his family had to move and lived in several towns in Georgia. He moved back to his beloved Avera eight years before taking an early retirement at the age of 56.  Bud then would often provide electrical help to residents until his final retirement at age of 66.  As a young man, Bud accepted Jesus as his Lord and Savior and served him as a member of Pleasant Grove Baptist Church.  He loved hunting and fishing, especially bass fishing.  He also enjoyed working in his garden and having his well-known, well attended fish fry.  Bud just enjoyed being outside—he went in when the sun went down.   He was very social and loved people.  Bud could be depended upon when you needed help—he was always helping others when he could. He had a happy-go-lucky, laid-back attitude, and enjoyed life.  He loved his family unconditionally and was happiest in their presence. A loving husband, devoted father and loyal friend, Bud will be missed by all who had the privilege of knowing him.

To order memorial trees or send flowers to the family in memory of Thomas "Bud" Hadden, Jr., please visit our flower store.