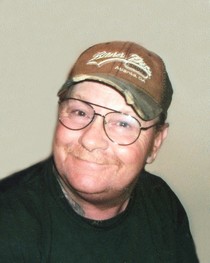 Roy was born in Burke County and was a lifelong resident of the CSRA, recently moving to Wrens to live with his daughter. He was known for his hunting and fishing skills, as well as making people laugh.

To order memorial trees or send flowers to the family in memory of Roy Harloam, please visit our flower store.