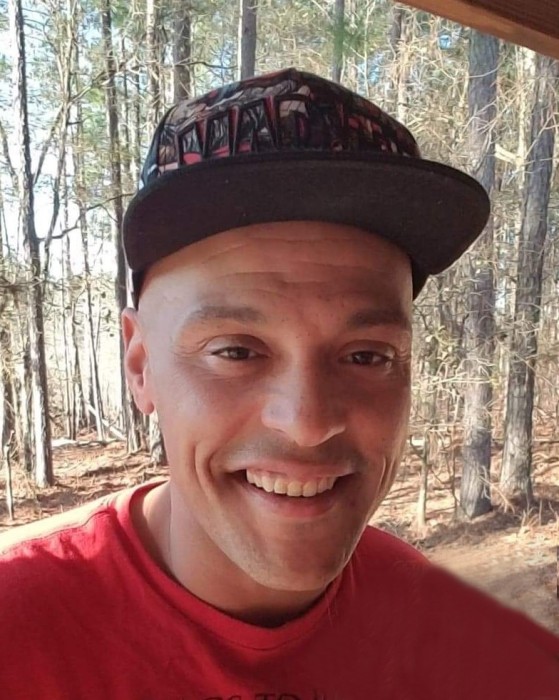 Ronnie was born and raised in Brockton Massachusetts where he attended Brockton High School.  In 2000, he and his family moved to Georgia. Upon his arrival here, he worked with his step-father in the carnival business for a year. Ronnie then began his career as an arborist with Aspen Tree Service and then struck out on his own starting his own tree surgeon business. A “Ford man”, he loved riding around and mud bogging.  He has been described as being “the best of the best as well as the worst of the worst”.  Ronnie was an adventuresome free-spirit—he was not afraid of anything—but he never seemed satisfied and was always searching for the next “best thing”.  That search is now over.  So, rest in peace, Ronnie…you will be missed.

To order memorial trees or send flowers to the family in memory of Ronald Prince, please visit our flower store.