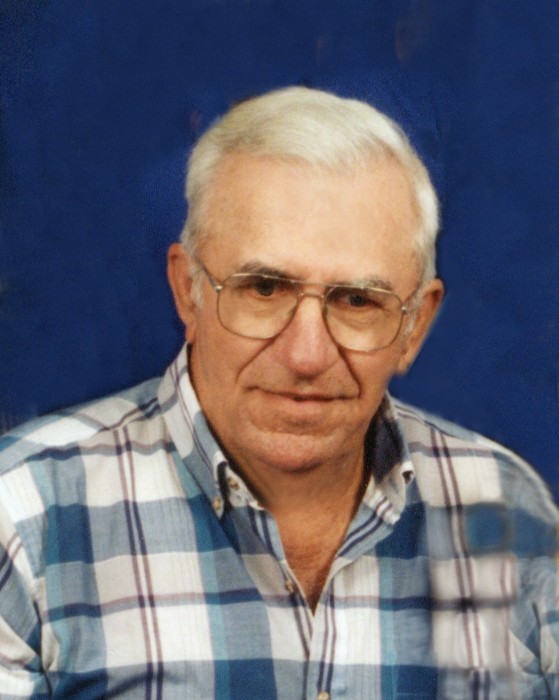 One of three sons born to the late Annie Womack Moore and the late Ralph Moore, Ralph grew up and attended school in Midville. Being a patriot, he joined the Army during the Korean conflict serving with the 101st Airborne Division, earning a purple heart for valor, combat infantry badge and several other medals. After active duty, he was in the reserves until 1961, making a total of ten years of service to our country.  He married the love of his life in 1958 and supported his family as a heavy equipment operator for the State Highway Department and various private companies before moving to Wrens in 1973 and working as a machine operator for Georgia-Tennessee. After retiring from there in 1997, he worked for several years with the City of Wrens. Ralph did not like “crowds” which is one reason fishing brought him much pleasure—the solitude soothed his soul.  Even though he was a homebody, he had a great love for his community and friends, especially children—some of whom knew him as “Uncle Grouch”.  His gruff, cantankerous, guarded exterior housed a complex, big-hearted teddy bear.  A combat-wounded vet, a dedicated, loyal husband, father, brother and friend, Ralph was a picture of commitment—to God, family and country.  His deep, abiding, unconditional love for his family will live on in their hearts.

The family respectfully requests that in lieu of flowers memorial contributions be made to Wrens United Methodist Church, 202 Russell Street, Wrens, GA  30833.

I've Gone Fishin'
I've finished life's chores assigned to me,
So put me on a boat headed out to sea.
Please send along my fishing pole
For I've been invited to the fishin' hole.
Where every day is a day to fish,
To fill your heart with every wish.
Don't worry, or feel sad for me,
I'm fishin' with the Master of the sea.
We will miss each other for awhile,
But you will come and bring your smile.
That won't be long you will see,
Till we're together you and me.
To all of those that think of me,
Be happy as I go out to sea.
If others wonder why I'm missin'
Just tell 'em I've gone fishin'.
To order memorial trees or send flowers to the family in memory of Ralph Moore, please visit our flower store.