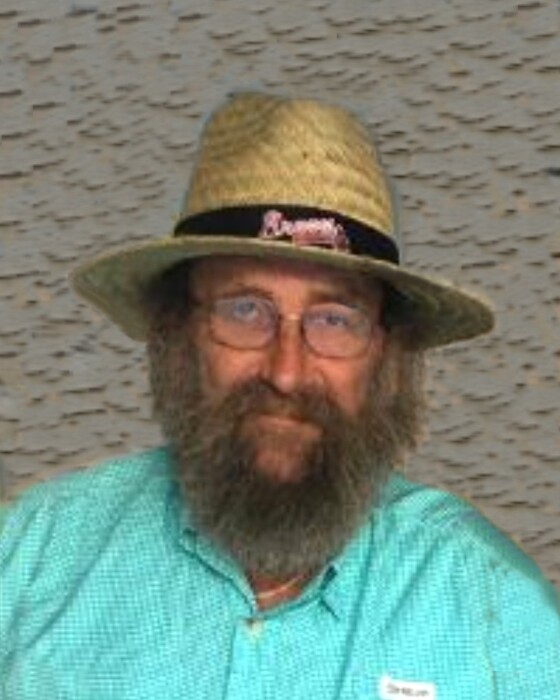 Stapleton, GA –          Paul Franklin “Buddy” Parrish Sr., 67, loving husband of over 49 years to Terry Kay Chalker Parrish, entered into his eternal rest early Thursday morning, August 5, 2021 at his residence. Services with military honors to celebrate his life will be held in the Stapleton Baptist Church at 11:00 A.M. Tuesday morning, August 10, 2021 with Reverend Josh Mosley officiating. Interment will follow in the Stapleton Memorial Gardens.

One of three children born to the late Gladys Glover Parrish and the late Mide Parrish Jr., Frank, lovingly known as Buddy by his family and friends, was a lifelong resident of Stapleton. Being a patriot, Buddy joined the Army within a week of graduating from Wrens High School in 1971. Not wanting to be away from his childhood sweetheart, Buddy and Terry married in March 1972 before he was honorably discharged in 1974.  Upon his return home, he went to work for Cummins Georgia Diesel after which he got a job with the Roads and Grounds at Fort Gordon repairing and maintaining their equipment. He then transferred to the Auto Craft Center where he was an instructor for many years. Buddy then had an opportunity to transfer to Ft. Discovery National Science Center before transferring back to the Auto Craft Center as the manager, finally retiring after 37 years of service in 2008.  While working at Fort Gordon and even after “retiring”, he worked at his two businesses—Parrish & Sons Automotive, where they worked on cars, trucks, lawn mowers, and golf carts (anything with an engine), and Ole’ Man Bait & Tackle.  Being community and civic minded, Frank was serving in his third term as Mayor of Stapleton. He was also a member and past Master of Masonic Lodge # 257 in Gibson. Buddy was a true Southerner in all aspects—he loved God, family and country; fishing and hunting; working; being outdoors; not wearing shoes unless absolutely necessary; helping out his neighbors, friends, and even strangers; and the Atlanta Braves.  He enjoyed watching American Pickers and Barnwood Builders. He also loved collecting memorabilia from our Southern past. Buddy was known for his long hair and beard and his drinking coffee incessantly—morning, noon and night.  He was his own genuine self no matter what.  Frank loved people, especially the citizens of his beloved Stapleton. He was also a whiz on social media, which was another way to stay in touch with people, meet people and keep up with the goings on in the community, the country and the world.  As a teenager, Buddy accepted Jesus as his Lord and Savior, faithfully serving Him as a member of Stapleton Baptist Church.  His family meant the world to him—his grandchildren and especially his great-grand filled his heart with joy. This icon of Stapleton greatly loved and was loved greatly.

To order memorial trees or send flowers to the family in memory of Paul Franklin Parrish, Sr., please visit our flower store.