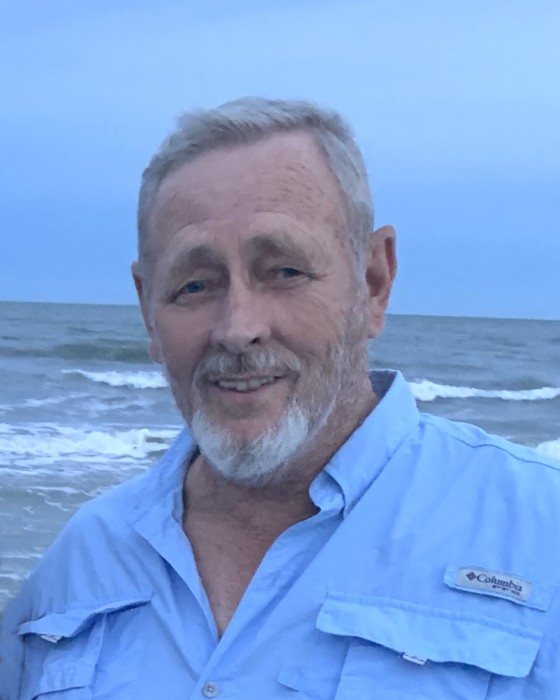 Because of the family’s concern for public health and safety during this COVID-19 pandemic, the family requests that social distancing as mandated and other safety precautions be followed.  The wearing of face masks is encouraged.

The eldest of three sons born to the late Celia Pauline Carter Arrington and the late John William Arrington, Paul was a lifelong resident of Matthews and was a 1970 graduate of Wrens High School. Being a patriot and loving his country, he joined the Air Force, but not wanting to leave the love of his life for that long, they married before his induction.  Paul served one year in the states and then three years in Germany, where his son was born.  After his tour was up, he moved his family back to Matthews, working at Ft. Gordon, then opening and operating a body shop for 15 years, before retiring from the Jefferson Board of Education as Maintenance Supervisor.  As a young man, Paul accepted Jesus as his Lord and Savior serving Him as a past member of Wrens Church of God, where he was the youth leader for 20+ years, and recently at New Hope Worship Center.  He loved working with kids and was the football coach for the Hurricanes at the recreation center; he also drove the bus to away football games for the Wrens High Colts and later the Jefferson County Warriors.  Paul loved racing—his favorite drivers being Max and Barry Arrington.  Paul built and raced his own car until his brothers got the racing bug.  He then built their cars and acted as their manager. In his later years, he was an avid NASCAR fan.  After racing, golf was his next favorite pastime. More recently, he could always be found riding his John Deere tractor. Having a great sense of humor, Paul had a mischievous streak in him. A loyal friend, his word and handshake were his bond. He took his job as the older brother seriously and always looked after his brothers, making sure they had everything they needed.  Described as a hard-worker, Paul was a great provider for his family who he loved fiercely—his two granddaughters completely stole his heart and brought him much joy. The loss is great but the impact of his life lives on in his family Other survivors include his son, Tony Arrington (Ashlee); two brothers, Max T. Arrington (Robin) and Barry L. Arrington (Suzanne); two granddaughters, Ashton Arrington and Abby Arrington; step-mother, Carolyn Arrington; many nieces, nephews, cousins, in-laws, and friends.

Because of the financial burden of his long-fought battle with cirrhosis, the family respectfully asked that, in lieu of flowers, memorial contributions be made directly to James Funeral Home, PO Box 588, Wrens, GA  30833.

The family will receive friends at James Funeral Home from 3:00 – 5:00 P.M. Thursday afternoon, September 3, 2020 prior to the funeral services.

To order memorial trees or send flowers to the family in memory of Paul Arrington, please visit our flower store.