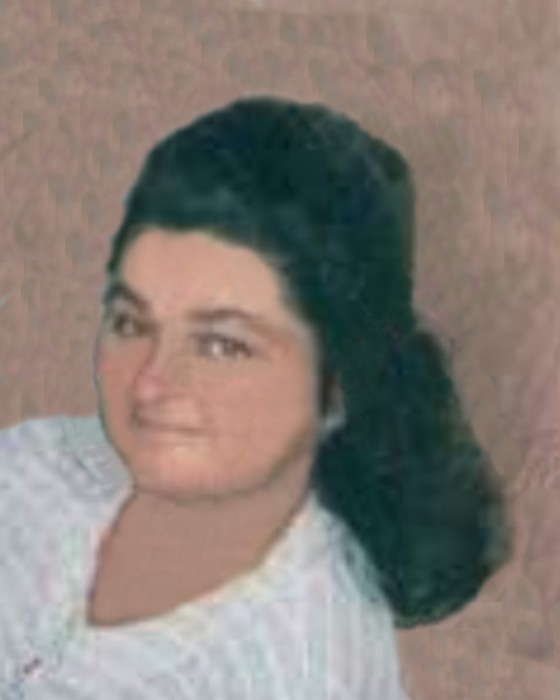 One of six children born to the late Eunice Virginia Davis Newsome and the late Herbert Gordon Newsome, Patricia was born and raised in Augusta, moving to Matthews in 2004.  She loved NASCAR, with Jeff Gordon being her favorite driver, and country music, especially Loretta Lynn. She enjoyed watching her soap operas and playing Bingo. Her drink of choice was Dr. Pepper—she was hardly ever without a Dr. Pepper in her hand. Having an out-going personality, she loved being around people and never met a stranger.  Patricia had a strong, determined attitude and loved her family fiercely.

Because of the sudden onslaught of cancer and subsequent death, the family respectfully requests that in lieu of flowers memorial contributions be made directly to James Funeral Home, P.O. Box 588, Wrens, GA  30833.

To order memorial trees or send flowers to the family in memory of Patricia Smith, please visit our flower store.