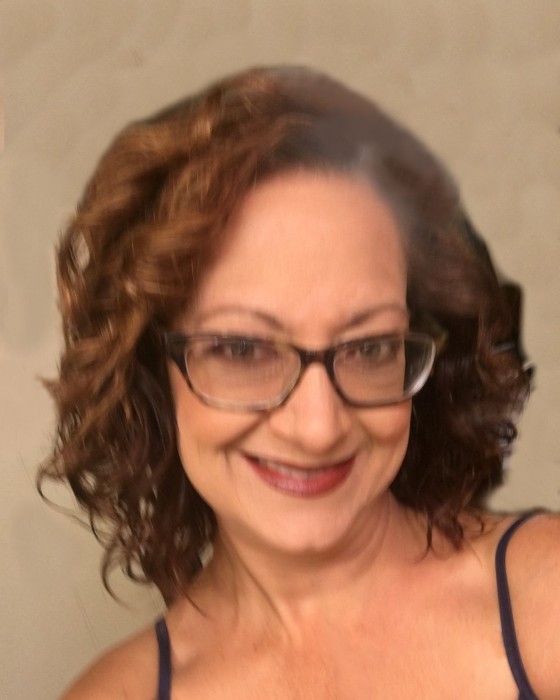 A 1989 graduate of Thomas Jefferson Academy, Melena received her License and Masters of Cosmetology from Swainsboro Technical College in 1997. She was the owner of Hair Expressions and Kutting Edge Salons. She was later employed by Great Clips. Melena enjoyed reading, visiting the beach, rock painting, hair styling, and listening to music, which soothed her soul. Her greatest joy was spending time with her children.