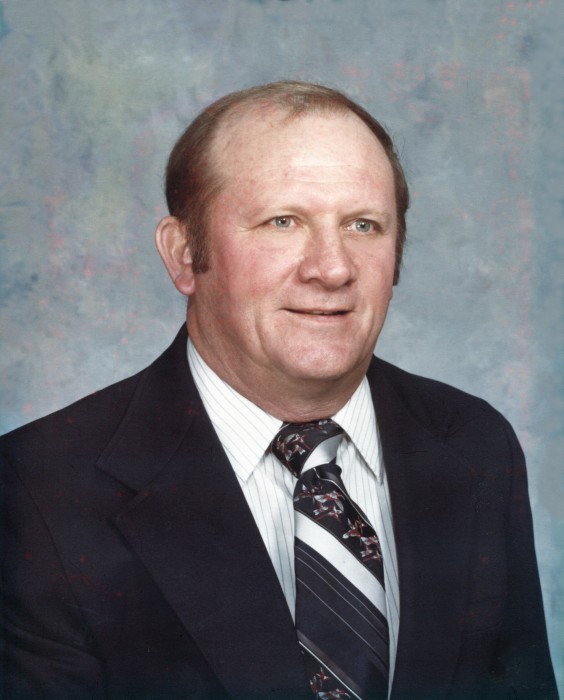 Wrens, GA  –              Maurice McGahee, 87, loving husband of 34 years to Sydney Lamb McGahee, entered into his eternal rest Monday, June 1, 2020 at Keysville Nursing and Rehabilitation Center. Services to celebrate his life will be held in the James Funeral Home Chapel at 6:00 P.M. Friday evening, June 5, 2020 with the Reverends Chad Watkins and Russell Davis officiating. The family will receive friends at the funeral home from 4:00 – 6:00 P.M. prior to the services Friday evening.

Because of the family’s concern for public health and safety during this COVID-19 pandemic, the family requests that social distancing and other safety precautions be followed.  (Wearing face masks is encouraged.)

A native of Stapleton, Maurice was one of four boys born to the late Alice “Louise” Sheppard McGahee and the late George Carpenter McGahee. After graduating from Stapleton High School, he moved to Augusta and began his work career with SCG&E. He moved to Wrens in 1958, helping on the family farm in his off time from work. As a young boy, Maurice joined the fellowship at Waldens United Methodist Church but after his move to Wrens attended Wrens United Methodist Church until his health decline.  An avid hunter, that is with the exception for deer, he was a great shot, especially for dove and quail. Vacation time centered around dove season. He also loved to go crabbing and fishing. Often after cleaning his catch, he took the fish to the elderly and/or to those less fortunate.  Maurice had a passion for traveling which precipitated his buying an RV so that he could “hit the road and go wherever he wanted whenever he wanted”—as long as it was not dove season!  One of his favorite places was Vegas. Some of his favorite times was on Thursday poker and supper nights with his men friends which he enjoyed until his eyesight began failing. Maurice was fastidious about his appearance and loved to be nicely dressed.  An animal lover, he was especially fond of his canine buddies, Oscar and Scruffy.  He enjoyed listening to music, which seemed to relax him. A quiet, unassuming man, he loved people and building relationships. A loving, devoted husband and father, Maurice had an unconditional love for his family. His memory will live in the hearts of those who had the privilege of knowing him.

The family requests that in lieu of flowers memorial contributions be made to Thomas Jefferson Academy Inc, 2264 US-1, Louisville GA 30434 or to Wrens United Methodist Church, 202 Russell Street, Wrens GA 30833.

To order memorial trees or send flowers to the family in memory of Maurice McGahee, please visit our flower store.