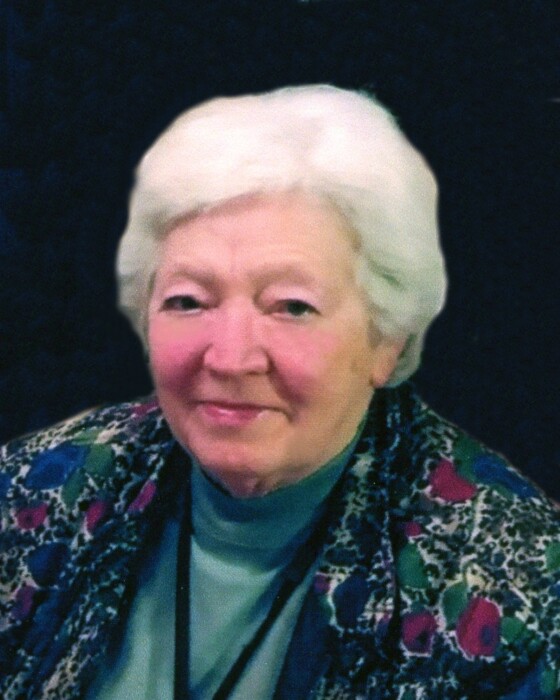 Margret was born and raised in Kassel, Germany, on May 9, 1941.  It was in Kassell, Germany, where she met the love of her life, Thomas Jesse Griffin, at the Dusseldorfer Hof, while he was serving our country in the Army.  They married in Philadelphia, Mississippi, and soon started their family.  She found great enjoyment in cooking and eating food from many cultures. Margret enjoyed reading, and in recent years, had developed a fondness for watching news and travel documentaries on You Tube with her friend, Vicky Farmer.

Margret has been described as being independent and feisty. Her life on Earth is over; she is missed, but we take solace in knowing that she lives on in our hearts and for eternity in her Heavenly Home.

The family will receive friends after the services Wednesday evening.

The family would like to extend their heart-felt thanks and appreciation to the staff at Pruitt Hospice Care for their professional, caring and loving devotion.

To order memorial trees or send flowers to the family in memory of Margret Griffin, please visit our flower store.