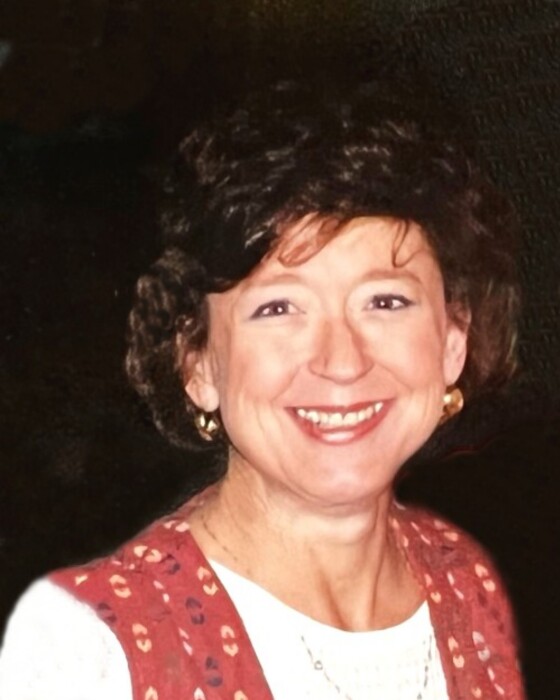 She is preceded in death by her parents, Mary Barbee Granade and Thomas Stewart Granade, and her brother, Thomas S. Granade Jr.

Gay was born and raised in Washington and was a 1965 graduate of Washington Wilkes High School.  She graduated from Wesleyan College in Macon with a degree in Library Media and served as a Media Specialist in Columbia County for many years.

Celebrating her life was her cousin, Jimmy Granade, and his grandson. Others in attendance included her classmates Linda Webster, Tessa Steed, Libby Bowman, Angie B. Strother, Lynn Cauthen McNeil, and Gloria Mansfield Miller; as well as Senator Lee Anderson and his wife, Donna, who taught school with Gay for many years. One of Gay’s personal care attendants, Ivy, was also in attendance and, before the services, shared some stories of Gay’s life in Louisville.

Bible verses from the Book of John were read and Donna Anderson delivered some wonderful sentiments about her association with Gay and her appreciation of her as a friend. Gloria Miller also shared a few words, stating that she was so thankful to finally have found her friend and the fact that she was now Home.  She also shared that she would never see a Buttercup without remembering their shared lives.

The service ended with a few last words from Edward C. James, funeral director, as well his leading everyone in singing Because He Lives and Amazing Grace.

The service was beautiful—rainbows covered the skies as Gay was being driven up from Louisville to her final repose with her family.  Tears of joy for Gay’s homegoing filled the eyes of her loved ones.

To order memorial trees or send flowers to the family in memory of Maralise "Gay" Williams, please visit our flower store.