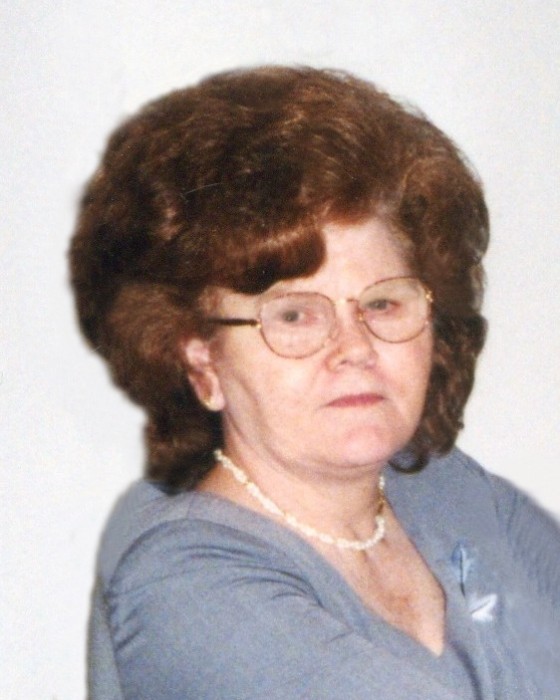 The only daughter of five born to the late Mamie Skinner Evans and the late Ray Evans, Ruth grew up in Keysville. She quit school to marry and start a family. Because of work opportunities, the family moved to Alabama, living there for seven years before moving back home to Keysville. Ruth worked in various manufacturing companies—Samson’s in Waynesboro and the garment plant in Warrenton.  Having a servant’s heart, her favorite job was waitressing—Peggy’s, Dairy Queen and several other establishments.  After marrying the love of her life, Mac, they moved and lived a while in Hilton Head before making their permanent home in Wrens. Ruth loved her Lord and Savior, serving Him at Wrens Church of God until her health decline. In her younger years, she loved to dance.  Her favorite activity was shopping and could spend hours in Dillard’s. She was also frugal and was an extreme “couponer” way before it was popular. Ruth loved to cook for her family and was known for her baking abilities, especially her cakes.  Always well-groomed and fastidious about her appearance, people remember her big, red hair and exuberant personality. Being a true red-head, she had a feisty temperament and very frank about her opinions.  Ruth’s first priority was her family—she had a strong, absolute love for each of her children and a soft heart for her grandchildren.  Ruth will be greatly missed but is now experiencing true peace and joy in her Heavenly home.

Because of the financial burden caused by her extended illness, the family respectfully requests that, in lieu of flowers, memorials be made directly to James Funeral Home, P.O. Box 588, Wrens GA 30833.

To order memorial trees or send flowers to the family in memory of Mamie "Ruth" McDonald, please visit our flower store.