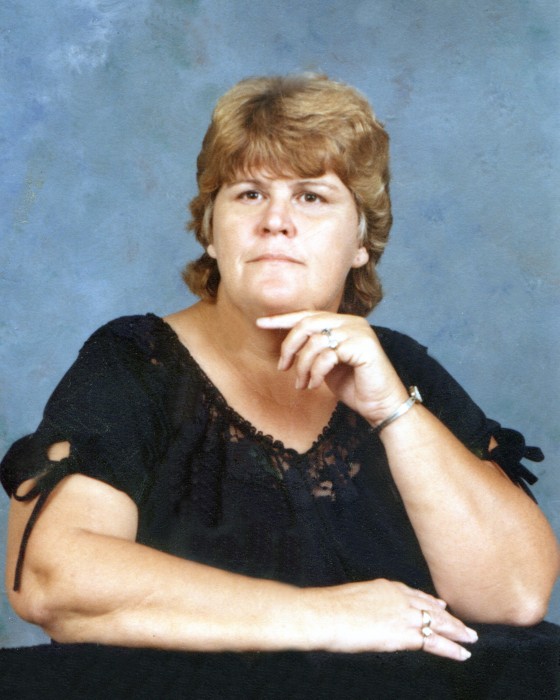 Helen was the only child of the late Mamie Moore Hayes, who passed away two days after her birth.  Her father, Earl Hayes, was a soldier who left to fight in World War II but never returned home. A lifelong resident of Harlem, she was raised by her maternal grandparents, the late Clayton and Betsy Moore, and grew up with her cousins Kenneth Johnson, Paul McMichael and Pat Alefonti, whom she considered her siblings.  Being a gifted seamstress, Helen worked at Camak Manufacturing Plant for many years. She loved to cook, and was known for her delicious cakes. Flea markets were her second home—she would buy, repurpose and sell items, which helped her support her children. In later years, she loved playing Bingo and always had her diet cokes, cigarettes and peppermint candies handy.  She was fun-loving and loved to laugh which suited her flirty, sassy personality. Seven years ago when her health declined to the point she could no longer live alone, she made Thomson Health and Rehabilitation Center her new home, where she enjoyed the fellowship of the residents and staff.  Her beautiful smile and generous spirit will be greatly missed.

Heartfelt thanks and gratitude is extended  to the staff of Thomson Health and Rehabilitation Center for their loving, compassionate care given to Helen.

To order memorial trees or send flowers to the family in memory of Mamie "Helen" Newman, please visit our flower store.