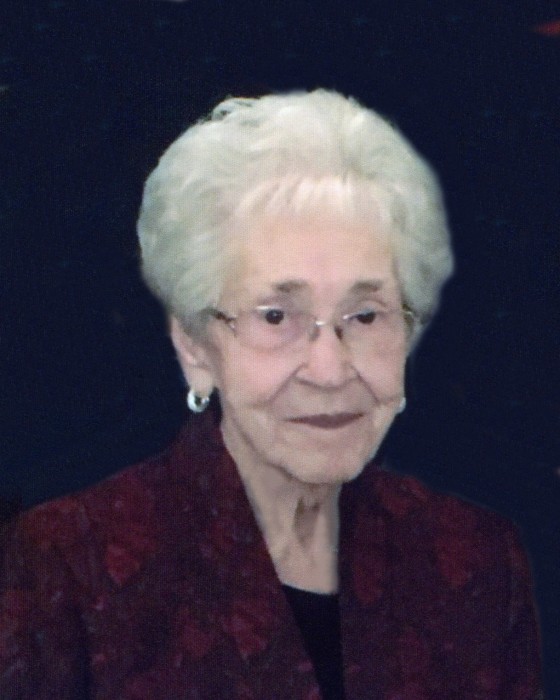 Bartow, GA  –             Lois Holbrook Thigpen, 89, loving wife of 62 years to the late Charlie Frank Thigpen, entered into her eternal rest Wednesday evening, March 20, 2019 at her home. Funeral services to celebrate her life will be held at the First Baptist Church of Louisville at 1:00 P.M. Saturday afternoon, March 23, 2019, with the Reverend Jonathan Witt officiating. Interment will follow in the Waldens United Methodist Church Cemetery in Avera.

In Toccoa on September 24, 1929, Lois was the first of twelve children born to the late P.C.  and Ollie Holbrook. At an early age, her family moved to Jefferson County. She made Louisville her home for most of her life. After graduating high school, she married and started her family. In 1957, she went to work at Stapleton Garment Company, where she worked for 20 years. She also worked at J.P. Stevens Woolen Mill, which became Forstman Company, for 20 years, retiring at the age of 67.

Lois accepted Jesus as her Lord and Savior as a young adult, serving for many years at the Nazarene Church of Louisville, then later serving at Old Bethel Baptist church.  She also attended and loved First Baptist church of Louisville.  An avid, die-hard Atlanta Braves fan, Lois never faltered her support no matter if the team was winning or losing. She loved to work outside in the yard and took pride in her flowers. Gospel music was her love and passion and followed many gospel groups to sings across the state and even some surrounding states. Lois made many close and personal friendships through music. She loved family and friends and made her home a warm, loving, comfortable safe haven for all.  Lois has completed her life’s work here on earth and is now in Glory with her Lord and Savior. Her sweet, loving, gentle spirit will be missed by all who had the privilege of knowing her.

Heartfelt thanks and appreciation are expressed to Alliance Hospice and especially her newest and best friends, Christel (RN), Daisy (CNA) and Mary (CNA).

To order memorial trees or send flowers to the family in memory of Lois Thigpen, please visit our flower store.