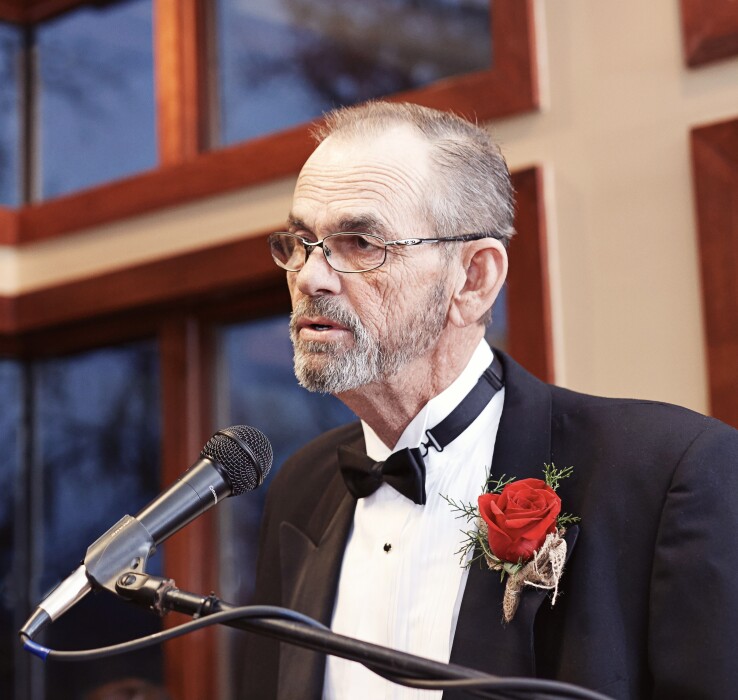 One of three children born to Christine Lindsey Collins and the late Reverend Thurmond Baxley Collins Sr., Lindsey grew up in Finleyson GA.  It was here in 1962 that he accepted Jesus as his Lord and Savior.  He was a 1971 graduate of Hawkinsville High School, where he was the drum major, often leading the band while dancing the funky chicken. While attending Brewton Parker, he traveled to Israel and was honored to play the trumpet for King Hussein. After graduating in 1974, Lindsey worked in construction for many years before joining Davis Insulation in 2012.  He worked to “pay the bills”—his passion and the driving force in his life was music.  Being musically talented, he could play any instrument—horns, stringed instruments, keyboards, drums—as well as sing.  He was a member of several bands before joining Pieces of Eight, who were known for their beach music, in 2003.  Lindsey was also a HUGE UGA “DAWG” fan and a die-hard NASCAR fan—his favorite drivers were Rusty Wallace, Kevin Harvick and, most recently, Chase Elliott. A social person, he made friends easily and never met a stranger. Fun-loving and having a great sense of humor, his exuberant personality filled the room.  Lindsey had an absolute love for his family and even though he is no longer physically here, his love and memories will always be felt and remembered.

The family thanks everyone who has extended kindnesses in thought, deed and prayer.

To order memorial trees or send flowers to the family in memory of Lindsey Collins, please visit our flower store.