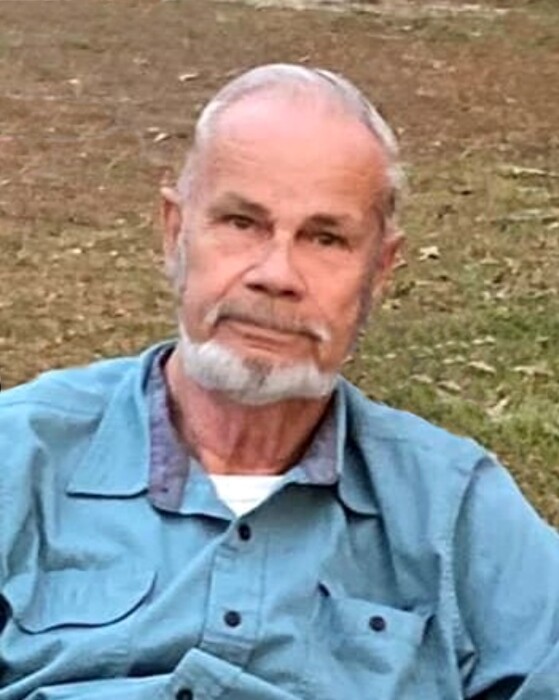 Lewis grew up and attended Wrens High School.  He quit high school in 1968 to join the Army where he earned his certification as a mechanic.  After returning home, he worked as a mechanic for Snider Ford and Henderson Chevrolet in Louisville, and in the paint & body shop for Ironex in Wadley.  He also sold, repossessed and worked on cars for Blockers Used Cars before turning his life over solely to the Lord.  Lewis completed in his studies in April 1999 from World Christianship Ministries after which he pastored Healing Hand Ministries and Crossroad Evangelical Church before becoming a full-time evangelist.  Lewis did enjoy fishing, NASCAR and WWE Wrestling but his main focus was God’s work and his ministry.  His natural ability to meet and talk with people allowed him to love them and share the gospel.  He was never “pushy” and was always considerate; however, he did have a great concern for everyone and their spiritual decisions.  This man of great faith was a wonderful husband, devoted father, dedicated brother and friend, and will be remembered for his loving kindness, encouraging love, and gentle nature.  We are assured Lewis is now in his forever home with his Lord and Savior.

The family respectfully requests that in lieu of flowers memorial contributions be made to the American Cancer Society, 1002 Patriots Way, Augusta GA 30907 or by going online to donate3.cancer.org.

To order memorial trees or send flowers to the family in memory of Lewis "Buddy" Farrer, Sr., please visit our flower store.