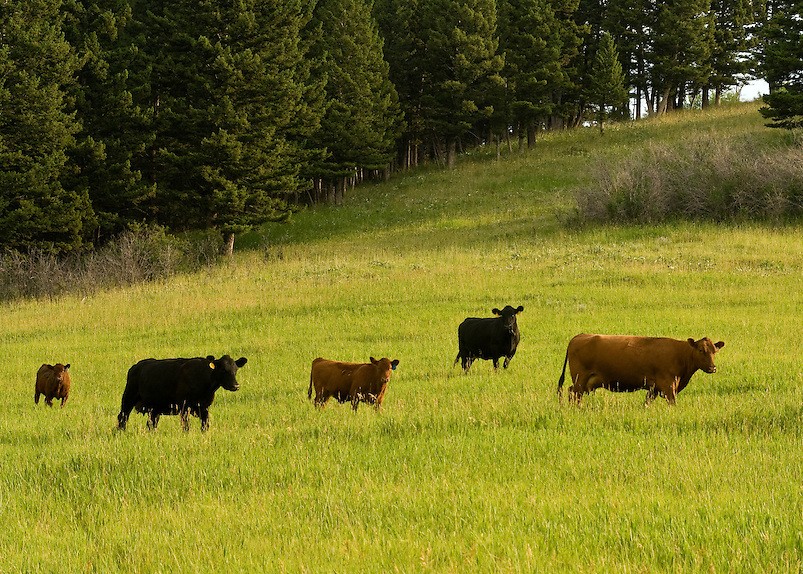 Because of the current ordinances regarding COVID-19 and the family’s respect and concern for public health and safety, the family has chosen to hold a memorial service at a later date to celebrate Larry’s life.

The seventh of eleven children, Larry was born in Moundridge KS to the late Lorena Koehn Holdeman and the late Oliver W. Holdeman.  Living in central Kansas until the age of 11, the family moved to Georgia in December of 1956.  Growing up on the family dairy farm, he learned to work hard. At the age of 12, Larry responded to God’s call and was baptized on February 10, 1957 into the church of God in Christ Mennonite by Minister Reno Hibner. He was faithful to those vows until the end. His personal devotions were important to him and church attendance was a priority. Larry married Letha of Livingston CA in December 1965 and were blessed with three sons and a daughter. Shortly after marriage, they served two years of 1-W Service at Grace Home in Livingston CA, moving to Georgia in early 1968 where Larry worked with his Dad on the dairy farm. In 1972, they bought a farm outside Louisville and started their own dairy. He, along with his family, loved, sweated, toiled and embraced farm life for 42 years until 2014 when he sold the milk cows and leased the farm. Larry stayed actively involved, driving trucks and doing field work as needed.  His love of cows continued with a small beef herd. Larry loved to eat Letha’s cooking and especially loved his “sweets”. Gardening was one of his favorite hobbies and was known for growing the best tomatoes.

Having an outgoing and friendly personality, Larry never met a stranger.  He was always drawn to children and loved to make them laugh. Larry was a hard-working man and succeeded in achieving his main goals which were to serve God, and to care and provide for his family. He dearly loved his children and grandchildren. Larry has left a void that cannot be replaced.

The family wishes to express their gratitude for the kindnesses evidenced in thought, deed and prayer, especially at this time of sorrow in the midst of the COVID-19 pandemic.

To order memorial trees or send flowers to the family in memory of Larry Holdeman, please visit our flower store.