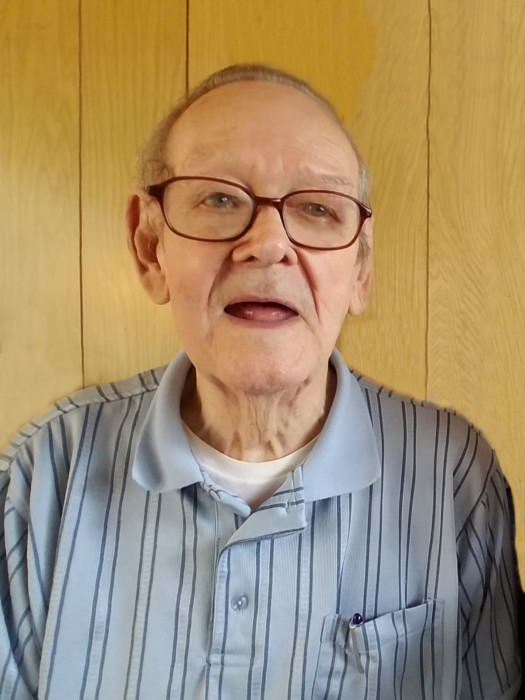 One of three children of the late Anna Berg Anderson and the late Frank Oscar Anderson, Kenneth was born and raised in Iron County Michigan until his mother passed and his family moved to Chicago. He joined the Army at the age of 17, served in the Korean War, and met and married the love of his life while being stationed at Ft. Gordon.  While in the service, the family traveled and lived in Washington State, Germany, and New Mexico before moving back to Augusta after his retirement with 20 years of service. Kenneth then worked at the Savannah River Plant, retiring with over 25 years of service.  He then bought a house in Iron County where they spent the summers and lived in Augusta during the winters.  A true patriot who loved his country, he was a life member of the VFW #649, as well as a member of the American Legion Post 205—as long as his health permitted, he was at the VFW or American Legion daily.  For years he called Bingo games for both places. He did enjoy watching the news and keeping up with current events.  Kenneth has been described as being a strong-willed, determined, serious-minded fellow who was a loyal friend and who loved his family unconditionally.  Raised Lutheran, he did love his God and Savior. It is with sad but grateful hearts that we release Kenneth to his final journey. Another soldier goes home…

The family will receive friends at James Funeral Home after the services Thursday afternoon, January 2, 2020.

A husband, a father, a grandpa too,
This is the legacy we have from you.
You taught us love and how to fight,
You gave us strength, you gave us might.
A stronger person would be hard to find,
And in your heart, you were always kind..
You fought for us all in one way or another—
Not just as a husband, not just as a father.
For all of us you gave your best,
Now the time has come for you to rest.
So go in peace, you’ve earned your sleep;
Your love in our hearts, we’ll eternally keep.
Author Unknown
To order memorial trees or send flowers to the family in memory of Kenneth Anderson, please visit our flower store.