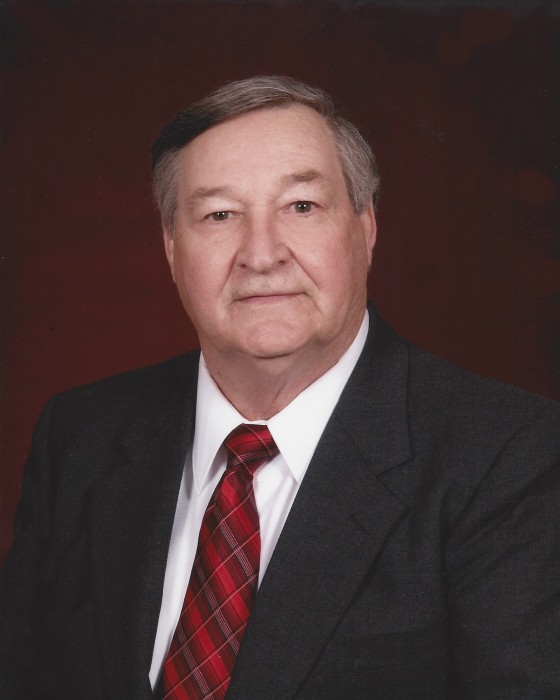 Wrens, GA  –              Julian West, 87, loving husband of 64 years to the Patricia Bates West, entered into his eternal rest Sunday afternoon, November 3, 2019, at Keysville Nursing Home and Rehabilitation Center. Funeral services to celebrate his life will be held at 2:30 P.M., Wednesday afternoon, November 6, 2019 at Wrens Baptist Church with the Reverends Carson Fellows and John Jenkins officiating. A private interment will follow in the Wrens Memorial Gardens Cemetery.

Julian was one of seven children born to the late Fannie Elizabeth Bunch West and the late Wiley Octavius West.  He grew up in Waynesboro MS where as a young man he accepted Jesus Christ as his Lord and Savior. Julian chose to devote his life serving his Lord—graduating as an undergraduate from William Carey University, receiving his doctorate from New Orleans Baptist Theological Seminary, after which he began a 42-year career pastoring and serving churches in Mississippi and Georgia—Houlka MS, Corinth, MS, Curtis Baptist in Augusta, Wrens Baptist in Wrens and, his last church, Iuka Baptist in Iuka MS.  He met the love of his life during his first pastorate at Strength Ford Baptist Church in Wayne County MS and enjoyed a loving marriage lasting 64 years. Upon his retirement, the Wests’ moved back to Wrens to be close to their family.   Julian enjoyed playing golf and traveling.  He especially enjoyed visiting the western states, as well as his overseas journeys to London and the Holy Land.  He also enjoyed his time spent mowing the grass and, as he so eloquently stated, he enjoyed “relaxing and doing as he pleased.”  Having a dry sense of humor, he liked to joke around with his friends and family. His joy was found in his grandchildren who stole his heart—he was a proud “Juju”.  Julian is now in his eternal home where he is glorifying his Lord.

In lieu of flowers, the family respectfully requests that memorial contributions be made to the Wrens Baptist Church Building Fund, P.O. Box 217, Wrens GA 30833.

The family expresses heartfelt thanks to the staff of Keysville Nursing Home for their loving, compassionate care.

I wonder when I come to see you sometimes
what you will say with that withering mind.
I brace myself as I head towards your arms,
And hope today you embrace me knowing
I won’t cause any harm.
Does it hurt you the way it hurts me?
Or are you just as peaceful as can be?
I hope you are peaceful and not hurting at all,
Because this pain is real and makes it hard to stand tall.
The way you tell me goodnight when the day has just begun,
Or when you tell me you are hungry when I know you just had lunch.
It’s in those moments I really do not know what to do,
Because I just want this Alzheimers gone and be back with the real you..
This disease has gone, it’s ran its course
Even though they never found the source.
I know you are happy up there in the sky
Praising your Savior the way you’ve done your whole life.
You would always tell me don’t cry when you’re gone,
But that’s hard to do since I feel so alone.
I miss you more than you will ever know,
But knowing where you are makes it easier to let go.
Poem by Molly E. West
To order memorial trees or send flowers to the family in memory of Julian West, please visit our flower store.