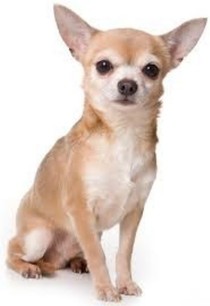 Louisville, GA  – Joyce Elaine Dolbee Peters, 81, loving wife of 61 years to Ivan Donald Peters, passed away peacefully on Friday, April 25, 2014 at Jefferson Hospital, with her family by her bedside.  Funeral services will be held at 10:30AM, Tuesday, April 29, 2014 in the Pinecrest Mennonite Church. Interment will follow in the church cemetery.

Joyce was one of three children born to the late Margaret LaClear Dolbee and the late William  Dolbee in Lansing, Michigan. In March 1972, she and her husband were baptized into the Church of God in Christ Mennonite and was faithful and true to her vows until the end. She and her family moved to Louisville in June, 1974 after her husband accepted a job on a dairy farm in Stapleton. She was often found in the milk barn feeding calves. Because of her love for children, their home was open to foster children and she also kept children during the day so that parents could work and make a living. Joyce was a great influence on many children’s lives, loving and nurturing them during their formative years. Her overflowing love for her family is cherished beyond words.

To order memorial trees or send flowers to the family in memory of Joyce Peters, please visit our flower store.