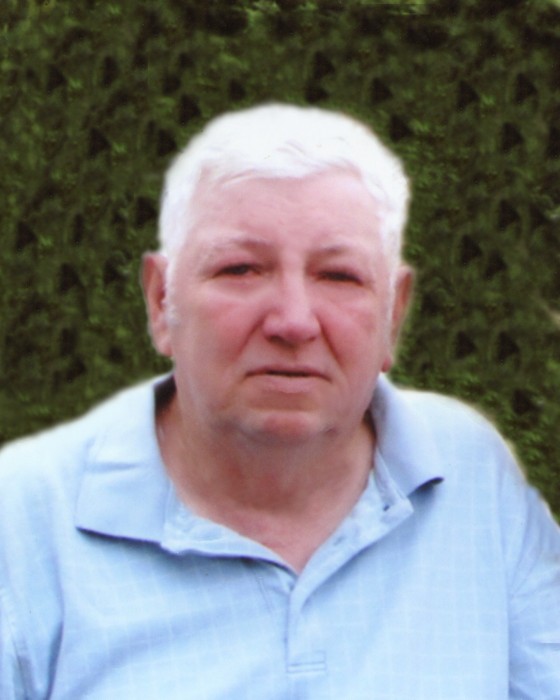 One of four born to Vivian Whitaker Rogers and the late John Leslie Rogers, John was a lifelong resident of Wrens and attended Wrens High School before being drafted into the Army during Vietnam.  A patriot, he proudly served our country after which upon his return home, he worked in maintenance at J.M. Huber, retiring with 26 years of service. John loved his community and served on the Wrens Fire Department for 35 years.  He loved his Lord and Savior and was a member of Woodland Baptist Church. Being an outdoorsman, he loved to fish and hunt until his health decline. An avid sports fan, he loved football, especially the Georgia Bulldogs—the greatest college team ever! GO DAWGS!!—and could be found watching wrestling whenever it was on TV.  A strong-willed, straight-forward, no-nonsense type of guy, John was fair minded in his dealings with everyone—he did not like seeing anyone do without or be left out. His kind-hearted, friendly nature made people gravitate to him—a stranger was just a friend he had not yet had the opportunity of meeting. Above all else, John’s greatest joy in life was his family, especially his grandchildren and great grandchildren. He was considered a loyal friend by many and will be greatly missed by everyone who had the privilege of knowing him.

Because of the financial burden of a prolonged illness, the family respectfully requests that in lieu of flowers, memorial contributions be made directly to James Funeral Home, P.O. Box 588, Wrens GA 30833.

The entire family wishes to express their heartfelt thanks and gratitude to Curtis Smith for his loving and compassionate care, patience, and tireless efforts in taking care of both his mother-in-law and father-in-law while in their last stages of life.  He loved them as his own, serving them with dignity and respect, and making sure their every need was met.

To order memorial trees or send flowers to the family in memory of John Rogers, please visit our flower store.