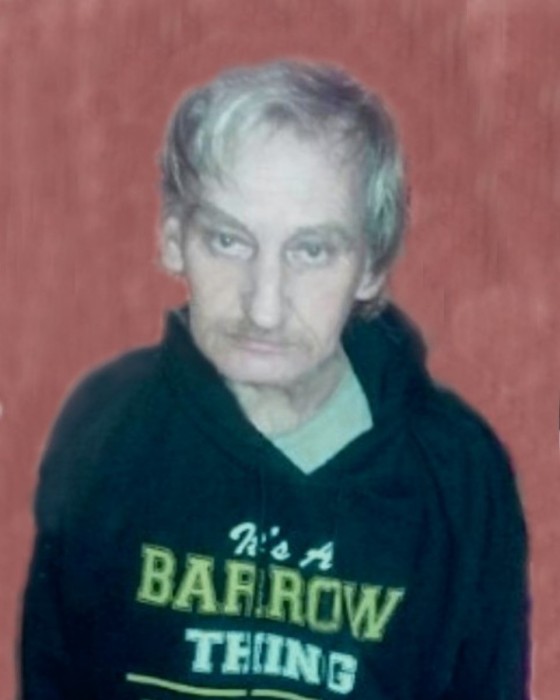 One of four children born to the late Vivan Erlene Gay Barrow and the late John Turner Barrow, John was born and raised in the Blythe area and has always lived in Burke, Richmond or Jefferson counties.  At the age of 24, he married the love of his life, dying four days before their 50th wedding anniversary. Their love was so great that his lovely bride joined him in eternity Sunday night, June 11th—their 50th anniversary.

Retiring as a mechanic at Bush Field airport, John loved to “tinker” and “fix” small appliances and work on anything with a motor. He enjoyed hunting and fishing until his health decline. People knew him as “that old, ornery man” who liked to laugh and joke around.  They knew that he could be counted on to lend a helping hand to those in need.  His greatest pleasure in life was spending time with his family, especially his great granddaughter who provided much laughter and joy.

Because of the unexpected nature of their loss, the family respectfully requests that in lieu of flowers memorial contributions be made directly to James Funeral Home, P.O. Box 588, Wrens GA  30833.

When I’m Gone
When I come to the end of my journey
And I travel my last weary mile,
Just forget, if you can, that I ever frowned
And only remember the smile.
Forget unkind words I have spoken;
Remember some good I have done.
Forget that I ever had heartache
And remember I’ve had loads of fun.
Forget that I’ve stumbled and blundered
And sometimes fell by the way.
Remember I have fought some hard battles
And won, ere the close of the day.
Then forget to grieve for my going—
I would not have you sad for a day,
But in summer just gather some flowers
And remember the place where I lay.
And come in the shade of evening
When the sun paints the sky in the west.
Stand for a few moments beside me
And remember only my best.
To order memorial trees or send flowers to the family in memory of John Barrow, please visit our flower store.