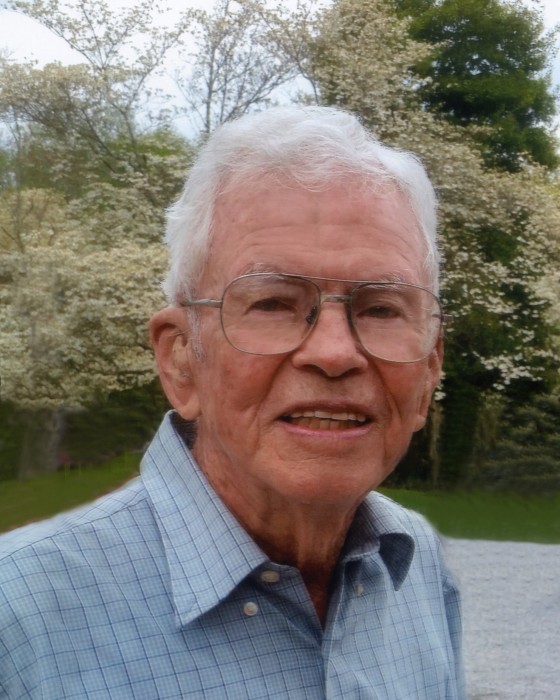 The only child born to the late Garland Dickson Oliphant and the late Judson Oliphant, Reeves, who was lovingly dubbed “Coot”, was a lifelong resident of Matthews.  After graduating from Wrens High School in 1943, he attended the Savannah College of Art and Design (SCAD) in Atlanta for a short time, and then worked at the docks in Savannah while waiting to be called up for service. A patriot, Coot proudly served his country in the Army during World War II. Upon his return home, he married the love of his life and lived in the home they built over 69 years ago.  Growing up during the depression, he started working on the family farm at a young age, and continued farming and working with pecans even while he worked as a mail carrier in Blythe, Keysville, Matthews and Wrens, retiring with over 44 years of service in 1991.  Coot loved his Lord and Savior, serving him at Mt. Moriah United Methodist Church. At age 80, he started participating in the New Year Day Tybee Polar Bear Plunge and making yearly pilgrimages to Las Vegas. While at Tybee, he enjoyed riding his bike on the beach and park.  A storyteller, he enjoyed sharing stories of the “good ‘ole days” at the monthly Men’s Supper. Having a servant’s heart, he was always ready to help those in need in any way he could. He will be remembered for his gregarious personality, quick wit, genuine smile, honesty, high moral and work ethics, as well as his loyalty and devotion to family and friends.  His greatest love was his family to whom he gave his very best.  Coot has now joined his beloved Orelia in their eternal home where they are serving their Master.

Memories In The Heart

Feel no guilt in laughter,
She knows how much you care.
Feel no sorrow in a smile that
She’s not here to share.
You cannot grieve forever,
She would not want you to.
She’d hope that you can carry on,
The way you always do.
So, talk about the good times,
And the ways you showed you cared;
The days you spent together,
All the happiness you shared.
Let memories surround you.
A word someone may say
Will suddenly recapture
A time, an hour, a day
That brings her back as clearly
As though she were still here
And fills you with the feelings
That she is always near.
For if you keep these moments,
You will never be apart.
And she will live forever
Locked safe within your heart.
To order memorial trees or send flowers to the family in memory of Joe Reeves Oliphant, please visit our flower store.