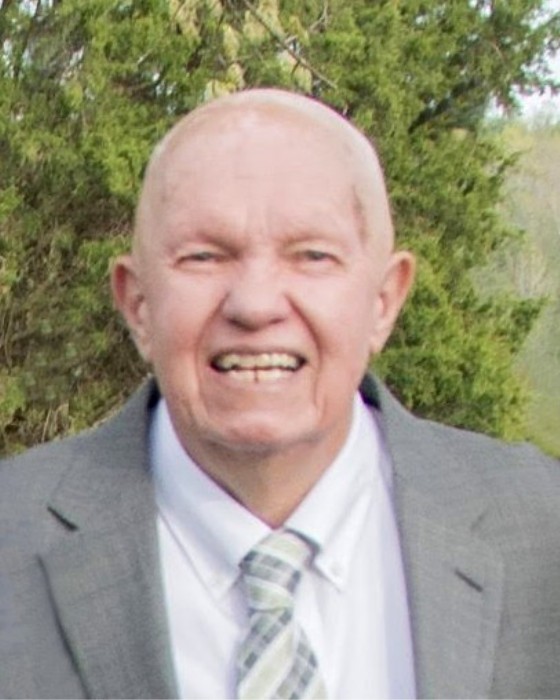 The Rev. Jerry Ephraim Cole passed away on Good Friday, April 2, 2021, after a brief illness.  Born in Cross Plains, Carroll County, Georgia on April 21, 1938 to the late Irene and Noah Cole, Jerry graduated from Whitesburg High School and earned a bachelor’s degree with honors from West Georgia College, a master of psychology from Augusta College, and a master of divinity degree from New Orleans Baptist Theological Seminary.

Jerry was born in the house his ancestor settlers built in the early 1800s.  He grew up on a two-horse farm, helping his parents and two older brothers with crops and livestock during the end of the Depression and through the war years.  The Coles raised nearly everything they ate, bartering eggs and produce for other staples.  Their house was the last one on the power line when electricity finally came to their community in 1948.  Jerry learned carpentry from his father and, after graduating as valedictorian from high school, became a skilled electronics technician working with Lockheed, AT&T, and Southwire.

Jerry was ordained as a minister of the gospel in 1961 and served as pastor of Unity Baptist Church and Glenloch Baptist Church in Heard County; Community Baptist Church in Newnan, Georgia; Blythe Baptist Church (as interim pastor) in Blythe, Georgia; and Ways Baptist Church in Stellaville, Georgia.  He continued his ministry as director of Victory Home, a rehabilitation center in Tallulah Falls, Georgia.  Jerry shared his insights and wisdom as teacher of adult Sunday School at Hephzibah Baptist Church over many years.  He was a constant and devoted student of the scriptures, reading the New Testament in the original Greek early each morning before sunrise.  His studies and prayerfulness made him a powerful preacher and a trusted counselor who touched thousands of lives.  Jerry sought every day to emulate the spirit of Christ, evident in his caring and humble demeanor.

Jerry retired from civil service with the Department of Army after working over twenty years as a substance-abuse counselor and systems manager.  He served as a writing tutor for undergraduate and graduate students at Mercer University, working online through the Academic Resources Center.  He was an avid reader and skilled historian.  His publications include A History of Blythe Baptist Church (1976), Blythe, Georgia: A Pleasant Village (2010), and A 150-Year History of Hephzibah Baptist Church (2012).

Jerry and his wife Pat celebrated their fiftieth anniversary just days before his death.  Jerry gave his all to provide a loving, nurturing home to his children.  He adored his grandchildren and was much more than a father-in-law to his children’s spouses.  Jerry and Pat’s home in Blythe was always open to friends from near and far.  He leaves behind many who were like children to him and Pat, including Shane Padgett, who grew as a minister because of Jerry.

The family will hold a memorial service on Saturday April 24, 2021 at 1 p.m.  at the Blythe Baptist Church cemetery.  Social distancing and masks will be required of all attending this outdoor service.  Please bring your own chair, if you wish.

In lieu of flowers, contributions may be made to the Blythe Library, c/o Blythe City Hall, 249 Church Street, Blythe, Georgia 30805.

To order memorial trees or send flowers to the family in memory of Jerry Cole, please visit our flower store.