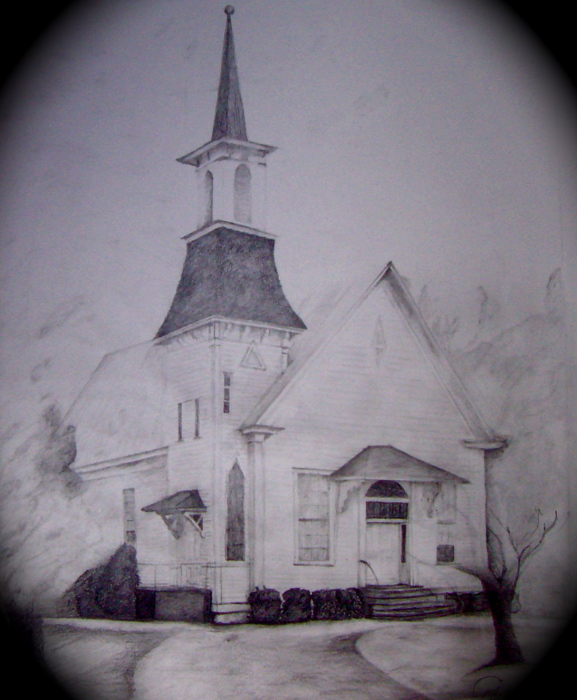 Jean, one of three children born to the late Lily Jarrett Burke and the late Paul Burke, was a lifelong resident of Wrens, a graduate of Wrens High School and worked as a bookkeeper. As a young girl, she accepted Jesus as her Lord and Savior and served Him as an active member of Wrens Associate Reformed Presbyterian Church where she taught Sunday School for many years.  She also volunteered at the North Jefferson Food Pantry.  Jean married the love of her life in 1963 and still lived in their first home on Griffin Street.  For years, Jean and James enjoyed their morning walks together. Jean liked to crochet and bake, but she could also be seen working outside in the yard, wearing her sun hat while cutting the grass. A no-frills, straight-forward, independent person, she enjoyed the simple things in life. Having an unconditional love for her family, she was happiest in their presence. A loyal friend, loving wife and devoted mother, Jean will be greatly missed by her family, church family and community.

The family respectfully requests that in lieu of flowers honorary memorials be made to Wrens ARP Church, 404 King St, Wrens, GA 30833.

To order memorial trees or send flowers to the family in memory of Jean Paul, please visit our flower store.