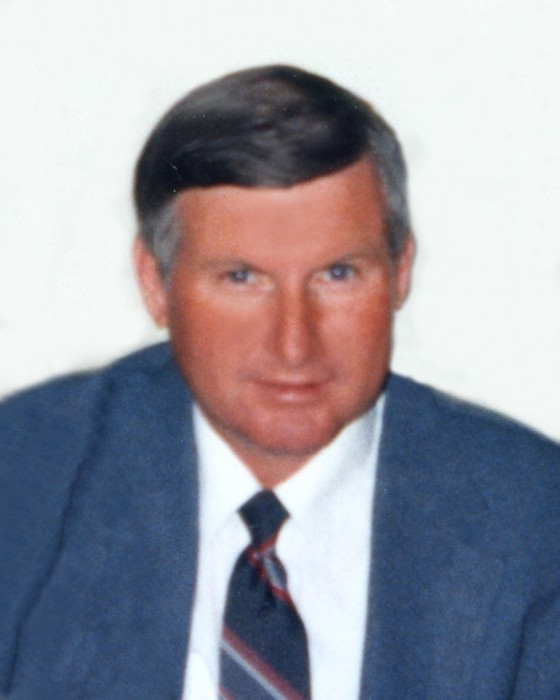 One of three children born to the late Christine Velma Thigpen Phillips and the late George Phillips, Randy grew up in Stapleton and graduated from Wrens High School.  He accepted Jesus as his Lord and Savior at an early age, joining in the membership of Reedy Creek Baptist Church. A proud patriot, he served our country in the Army during Vietnam. Upon his return from the military, he worked as an agronomist with Gold Kist for 20 +/- years.  During this time, the company moved him and his family to several locations—Springfield GA, Elloree SC and Vance SC. Randy then drove a truck for Tucker Oil Distributors servicing the farmers in the Orangeburg area. After retiring, he returned to his beloved home place in Stapleton where he loved to farm and work on tractors.  He also enjoyed going to equipment sales:  he was into anything to do with farming. When his health declined, Randy moved into the Pinewood Place Assisted Living in Goose Creek in order to be closer to his children.  He lived a “simple” life, and met adversity with a calm, positivity and a smile.  He never met a stranger—a stranger was just a friend he had not yet met.  He was a “talker” and wanted to get to know everyone he met, sharing ideas and experiences. Randy loved his family unconditionally and was most content in their presence.  A loving father, devoted son and brother, and loyal friend, he was a man of his word and well-respected by all who had the privilege of knowing him.

The family expresses their heartfelt thanks to Edisto Home Care and Hospice as well as the staff of Pinewood Place for the excellent, professional care give to Randy, especially in his last days.

To order memorial trees or send flowers to the family in memory of James "Randy" Phillips, please visit our flower store.