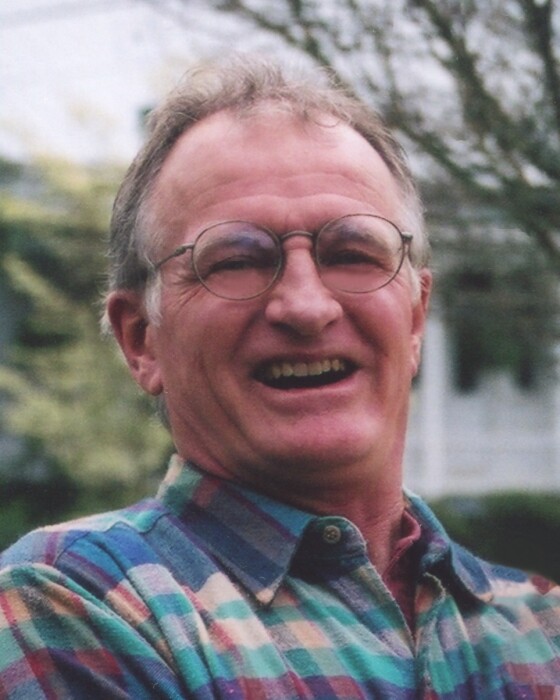 Born to the late Frances Walker Milton and the late James Raymond Milton, Jim grew up in the Matthews-Keysville area. He attended and graduated from Aquinas High School in 1965, after which he attended Augusta College, earning his Bachelors degree in Economics in 1970.  A voracious reader and a man who enjoyed learning, he later earned his Bachelors degree in Management from Brenau University in 1996.  A patriot, he served in the Army Reserves—the 366 Chemical Company in Augusta—from 1966-1972.  Jim worked as a Quality Assurance Inspector for Kendall Company in Augusta before joining GA-TN Mining Company in the Human Resources Department. He was an industrious worker and was the General Manager when it closed. He then worked for JEBCO before going into to farming full time. Being community and civic minded, he was Scout Master for Troop 202; Little League Baseball, soccer and football coach; President of Jefferson County Chamber of Commerce from 1986-1988; President of Georgia Mining Association from 1983-1984; a member of Jefferson County Optimist Club; and a member of Jefferson County Planning and Development Commission. Jim served his Lord and Savior as a member of Mt. Moriah United Methodist Church. He did enjoy hunting, fishing and camping. Jim was a quiet, reserved, respectful, polite man of honor—a Southern gentleman; one who remained calm and steady in all situations; and a dependable, loyal friend.

To order memorial trees or send flowers to the family in memory of James "Jim" Milton, Jr., please visit our flower store.