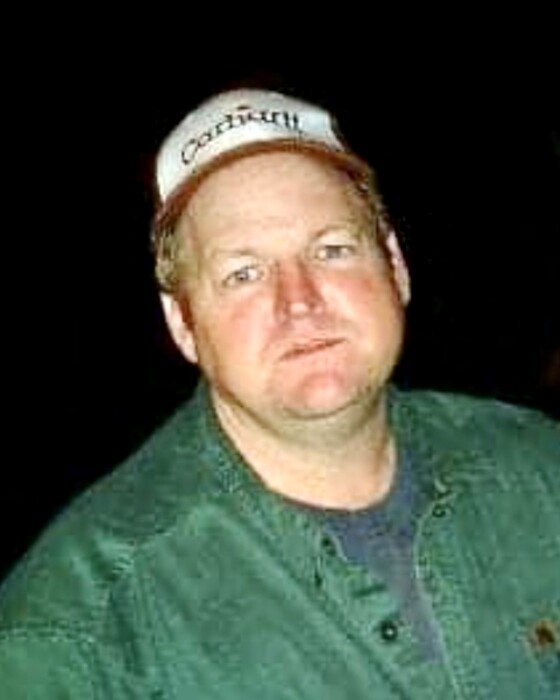 Louisville, GA  –        James “Jay” Robert Sasser Jr., 58, loving husband of 32 years to Sharon Lee Franks Sasser, entered into his eternity early Monday morning, April 25, 2022 at his residence. A service to celebrate his life will be held in the James Funeral Home Chapel at 11:00 A.M. Wednesday, May 4, 2022 with his friend, Edward Salter, officiating. The family will greet friends after the service.  Friends and family are invited to share one of the many “Jay stories” at the service.

A lifelong resident of Jefferson County, Jay grew up in Wadley and was a 1981 graduate of Thomas Jefferson Academy where he played football.  He learned his trade from his father, working with him until his passing at which time he moved the business, Sasser Steel, to Louisville, successfully operating there for the past 25 years.  He was a very hard, diligent and industrious worker.  When not working, his favorite pastimes were fishing—and eating fish—and dove shoots.  He always wanted to be outdoors and breathing fresh air, which is why he always rode around with his window down no matter the weather.  Jay’s favorite sport was football, enjoying high school, college and professional games—he didn’t have a favorite team, just loved the game.  Being known as a “trickster”, he loved to pull pranks on family and friends as he loved to laugh, and make others laugh—just having some good ‘ole fun. As unlikely as it seemed, Jay listened to hard rock music—it got his blood flowing!  He loved, loved, loved his dog, Honey, so much so that Honey’s picture was the background on his phone.  Jay has been described as being “down-to-earth” and as having a big heart—he often donated to local causes, especially the Jefferson County Service Center, which meant so much to his family.  Jay had an absolute, unconditional love for his family which filled his heart to overflowing.   His humble, generous, loving spirit will be forever in the heart of those he has left behind.

Jay is preceded in death by his heart—his daughter, Allison Marie Sasser; and his father, James Robert Sasser Sr. Others left to cherish his memories include his children, Jayson Sasser and Samantha Howard (Scott); his mother, Laura Perdue Daniel; brother, Mike Sasser (Lindy); nieces and nephews, other extended family, and many friends.

Because of their special work with the disable, the family respectfully and strongly suggests that, in lieu of flowers, memorials be made to Jefferson County Service Center, 1114 Clarks Mill Rd, Louisville GA 30434.

To order memorial trees or send flowers to the family in memory of James "Jay" Sasser Jr., please visit our flower store.