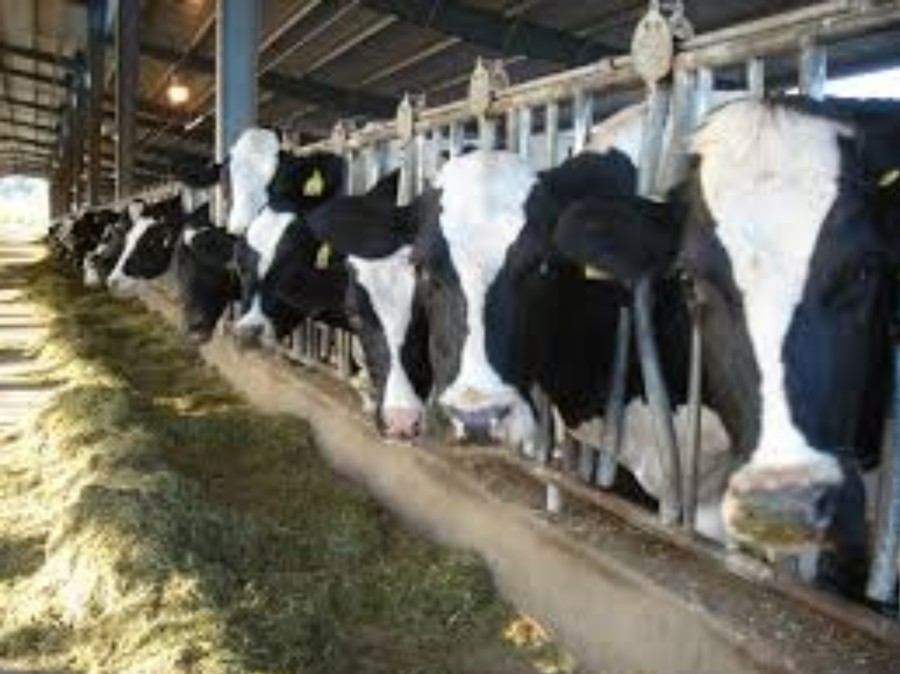 Louisville, GA  –        Ivan Donald Peters was born to Alpha and Clara Gable Peters on June 30, 1931, in Harrison, Michigan. In the early morning hours on Sunday, June 3, 2018, he peacefully passed away in the University Hospital, Augusta Georgia, nearly reaching his 87th birthday. His death was a result of complications of heart disease and kidney failure.

Funeral services will be held at 10:30 A.M. Wednesday morning, June 6, 2018 at Pinecrest Mennonite Church. Interment will follow in the church cemetery.

Ivan spent his childhood and received his education in Gratiot County near Ithaca, Michigan.  On January 10, 1953, he was united in marriage to Joyce Elaine Dolbee. To this union was born one son, Steve, and one daughter, Brenda. Some years later, they were blessed with another daughter, Tracy.  This completed their family circle.

He took a job at the Melling drop forge, working hard for over 20 years providing a living for his family. During a time of revival, they both gave their hearts to the Lord, and were baptized into the Church of God in Christ Mennonite on March 19, 1972, by Minister Don Gable. Ivan never wavered in his faith to God and was faithful to his commitment until the end.

In June of 1974, he was offered a job working on a dairy farm near Stapleton Ga. After prayerful consideration, he moved his family to Georgia, making a new start in the South. He continued in the dairy occupation, eventually starting his own dairy, where he worked until his retirement. During these years, he especially enjoyed milking together with his grandchildren.

He and Joyce had a big heart for the less fortunate children. This caused them to open their home to foster children. They built lasting relationships with those children which still endure today.

Ivan was particular and meticulous. His tools each had their place, and when traveling he always packed his own socks. While living in Michigan, he enjoyed ice fishing and smelt dipping.  He loved to deer hunt on the back side of the farm, especially in later years.

Joyce and Ivan shared the sunshine and shadows of life for sixty-one years. Joyce’s passing in April of 2014 left him very lonely. After his wife’s passing, he enjoyed traveling with his daughter, Brenda, going to visit his children in Alabama, his grandchildren in the different states of Arizona, Oregon and Idaho, and also back to his homeland of Michigan.

Others preceding him in death are his parents, three sisters, two brothers, four sisters-in-law, three brothers-in-law, one son-in-law, one grandchild and one great grandson.

To order memorial trees or send flowers to the family in memory of Ivan Peters, please visit our flower store.