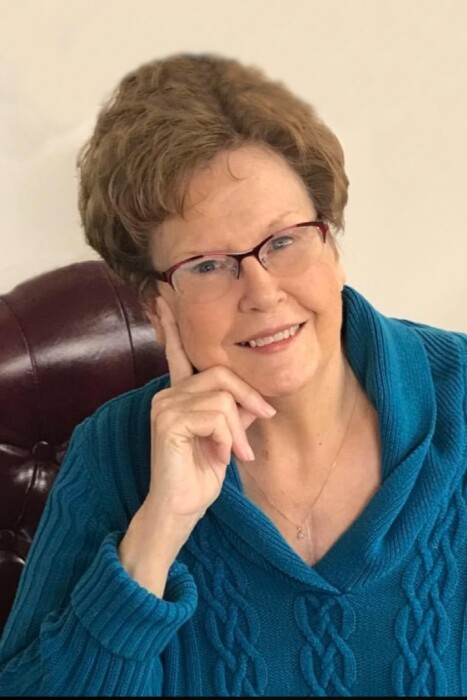 Wrens, GA –               Helen Louise Wren Channell, 78, loving wife of 18 years to the late Floyd Cecil Channell and companion of 33 years to Roy “Jay” Davis, entered into her eternal rest Wednesday evening, January 26, 2022 at her residence. Services to celebrate her life will be held in the James Funeral Home Chapel at 2:00 P.M. Sunday afternoon, January 30, 2022 with Rev. Chad Watkins officiating. Interment will follow in the Jefferson County Memorial Gardens

One of three children of the late Mildred Louise Neal Wren and the late Olen “Foots” Chesley Wren, Helen was a lifelong resident of Wrens.  After graduating from Wrens High School in June 1961, she married in October 1961 and grew their family to include three daughters. Helen suffered the loss of her husband in 1979 and raised her 16, 14 and 9 year-old daughters as a single mother.  After 10 years of widowhood, she found a life companion in Jay.  Being a hard worker and industrious, Helen worked as a guidance counselor in the Jefferson County School System; owned and operated Helen’s Kitchen; and then worked as a dispatch/911 operator for Jefferson County before retiring in 2008 as a dispatcher for the Wrens Police Department.  She was very active in the East Central Traffic Enforcement Network.  A people person, Helen loved “hanging out” at Peggy’s, eating seafood at Brown’s Seafood in Waynesboro, working on crossword puzzles, and, in her earlier years, travelling to the mountains.  Her most favorite place to be her home—this safe-haven was where she felt most comfortable.  Helen has been described as being very determined and strong-willed, with a great love for family and friends.  She loved her Lord and Savior, worshipping Him at Wrens United Methodist Church.  Her death leaves a void nothing can fill but her memories live on in the hearts of all those who had the privilege of knowing her.

In lieu of flowers, memorial donations may be made to Wrens UMC Building Fund, 202 Russell Street, Wrens GA 30833.

To order memorial trees or send flowers to the family in memory of Helen Channell, please visit our flower store.