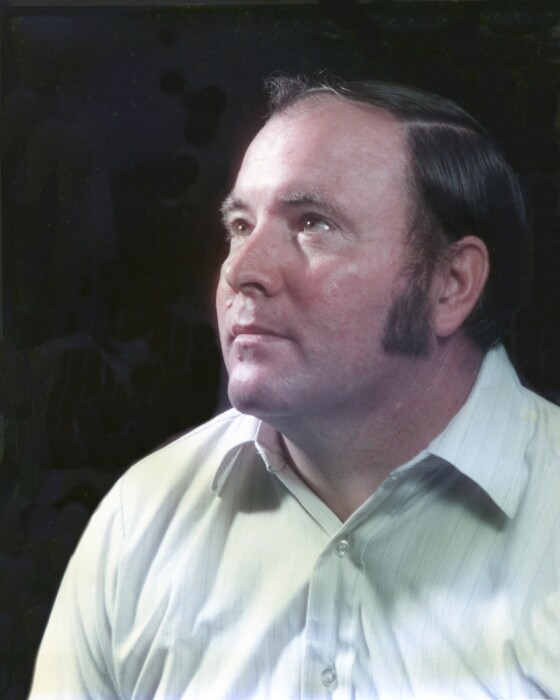 Wrens, GA –               Gerald Willis Gay, 77, loving husband of 50 years to Dorothy Marsha Prickett Gay, peacefully entered into his eternal rest Friday evening, April 29, 2022, at his residence.  Services to celebration his life will be held in the James Funeral Home Chapel at 2:30 P.M. Wednesday, May 4, 2022 with Chaplain Katrina Salter-Woods and Rev. Gary Caudill officiating. Interment will follow in the Mt. Moriah Church Cemetery in Matthews.

A native of Dearing, Gerald quit school early to help support his family by working at local farms.  After getting his driver’s license, he got his CDL and started his truck driving career—a long-time dream as he played at recess watching the big trucks roll on by and determining that that was what he wanted to do: to travel cross country while earning a wage.  He loved being a long-haul truck driver—it was his passion.  Gerald met the love of his life and determined that this was the woman for him.  They married in 1972 at which time he moved to the Matthews area and started their family.  Several years later, his health began to decline so he started driving locally until his health would not permit him to drive at all.  Gerald was an outdoorsman who loved to fish and hunt.  He also mastered the game of pool, entering and winning several pool tournaments.  A gardener, he was known for his produce and tomatoes, sharing his bounty with neighbors and friends. A people-person, Gerald never met a stranger, loving to make people laugh with his jokes and many interesting, funny stories and personal experiences.  A family man, he was a great husband, daddy and papa who will be missed greatly.  Most importantly, Gerald accepted the free gift of salvation, faithfully serving his Lord and Savior at Mt. Moriah United Methodist Church until he could no longer get out of bed to attend. He is now in his eternal home, basking in God’s Glory.

Because of the financial hardship of a prolonged illness, the family respectfully requests that in lieu of flowers memorial contributions be made directly to James Funeral Home, PO Box 588, Wrens GA 30833.

The family would like to extend their heartfelt thanks to the staff of Regency Hospice for their professional, compassionate care.

To order memorial trees or send flowers to the family in memory of Gerald Gay, please visit our flower store.