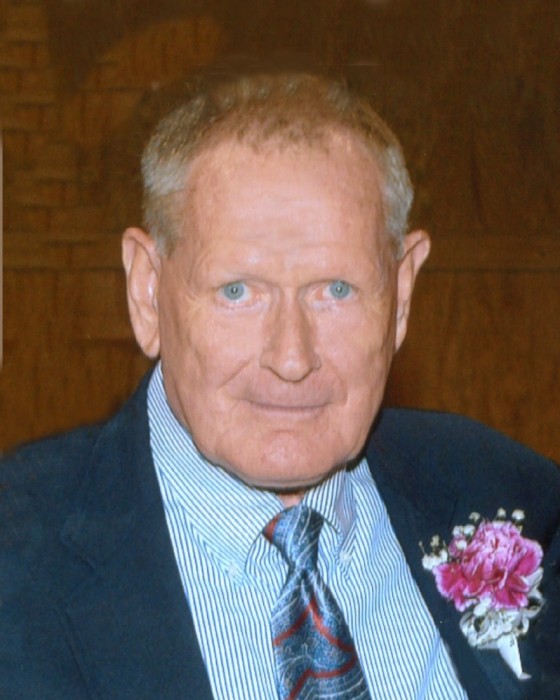 The youngest of four sons born to the late Annie Mae Evans Pennington and the late Recy William Pennington, George was a lifelong resident of Matthews.  Working on the family farm, he became very strong physically and accepting Jesus Christ as his Lord and Savior, he became strong spiritually, serving him in the fellowship of Woodland Baptist Church.  His love of Christ and his faith put a protective hedge around his life.

A great athlete, he played football for Wrens High School and was dubbed “Cannon Ball”—a name that stuck and later became his CB handle. After graduation, he was drafted into the Army to serve in the Korean War. Upon his return from boot camp, he married the love of his life before shipping out to Korea where after several feats of bravery, he was captured and held as a prisoner of war for 28 months until the end of the war. During his captivity, he worked diligently, always looking after his fellow compatriots in any way he could.  George was finally recognized for his selfless acts of heroism 51 years later when he was awarded the purple heart.  Georgia’s last surviving POW of the Korean War, George had a fierce love for his country and was a proud patriot.

After returning home in September 1953, he farmed for a while and then started driving a truck, making long-haul runs delivering golf carts for Club Car for 48 years until he took a leave of absence to care for his precious wife.  Not liking to be confined, he loved being on the road.  Everywhere he went, he was an ambassador for Club Car and made friends all over the U.S.  He was awarded truck driver of the year for many years, but most notably he was inducted into the truck driver hall of fame for 10,000,000 safe miles driven. In his younger years, he enjoyed dove shoots and water skiing. When he was in his 40’s, George got his private pilot license—flying also provided that sense of freedom he so loved and craved.

Most of all, he loved his family unconditionally and was most content in their presence.  George’s priorities were his Lord and Savior, his devoted wife, loving children and grandchildren, church family, community and America. He has completed his life’s work and is now in Glory.  As always, his last words to everyone—“Don’t forget!  God loves you and I do, too!”

The family respectfully requests that in lieu of flowers memorial contributions be made to his beloved church home, Woodland Baptist Church, 22259 US Hwy 1 North, Matthews GA  30818.

Heartfelt thanks are extended to all his care givers for their love, compassionate care and support.

The family will receive friends at his daughter Jane Englett’s residence and at James Funeral Home from 6:00 – 8:00 P.M. Monday evening, September 25, 2017.

To order memorial trees or send flowers to the family in memory of George Pennington, please visit our flower store.