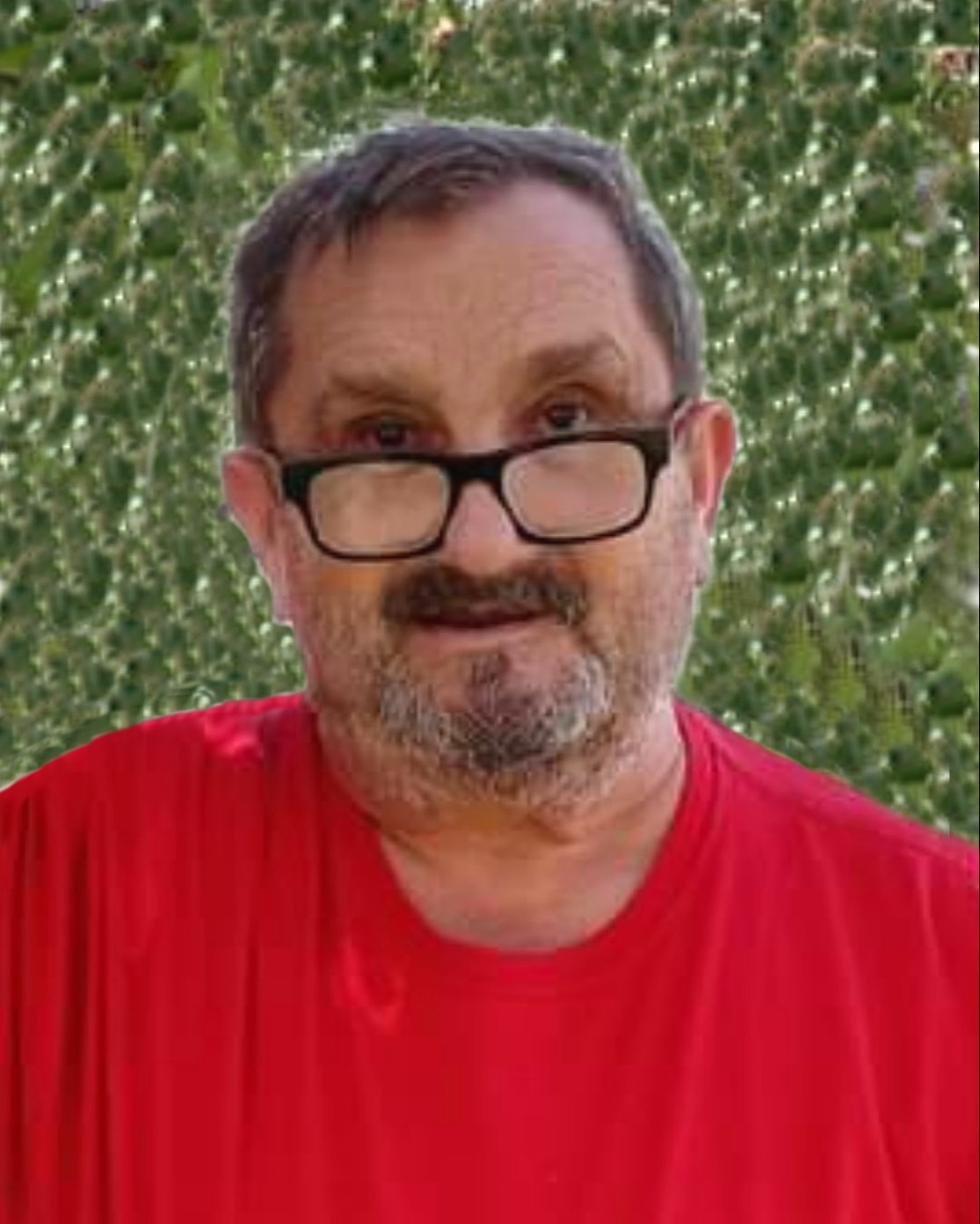 Frederick “Freddie” Earl Windom Sr., 68, entered into his eternal rest Friday morning, December 30, 2022 in the comfort of his home in Sandersville.  Services to celebrate his life will be held in the James Funeral Home Chapel at 3:00PM Sunday afternoon, January 8, 2023, with Rev. Scott Ferguson officiating.

One of four born to the late Fannie Mae Barrow Windom and the late Earl Watson Windom, Freddie lived his life in the Wrens area.  After graduating from Wrens High School, he was accepted into the police academy after which he spent 20+ years in law enforcement, serving in Wrens, Stapleton, Gibson, Crawfordville, to name a few agencies.  A hard worker, Freddie found time to plant a garden and was known for his tomatoes and peppers.  He was always busy doing something, even if it was just “piddling”.  A big DAWG fan, he also loved watching soap operas, playing checkers, and collecting John Deere memorabilia, guns and knives.  Freddie loved to meet people and just to talk—he always had something to say or a story to share.  If you were around him for very long, he would start “picking” at you—a sign he liked you.  Being very independent, it was very difficult for Freddie when his health declined and he had to depend on others. He did appreciate his daughter for taking care of him in his final months. Freddie loved his family, especially the grands who stole his heart. Spending time with those grands brought gave him much joy and happiness. Having accepted Jesus as his Lord and Savior, he attended Mt. Horeb Baptist Church, Gibson Church of God and, more recently, Sandersville Community Church.  Freddie was truly content when listening to the old-time gospel music and worshipping with like-minded Christians. He is now experiencing a new, pain-free body in his Heavenly home where there is perfect peace.

The family will receive friends in the James Funeral Home Chapel after the service Sunday afternoon, January 8, 2023.

To order memorial trees or send flowers to the family in memory of Frederick "Freddie" Earl Windom, Sr., please visit our flower store.