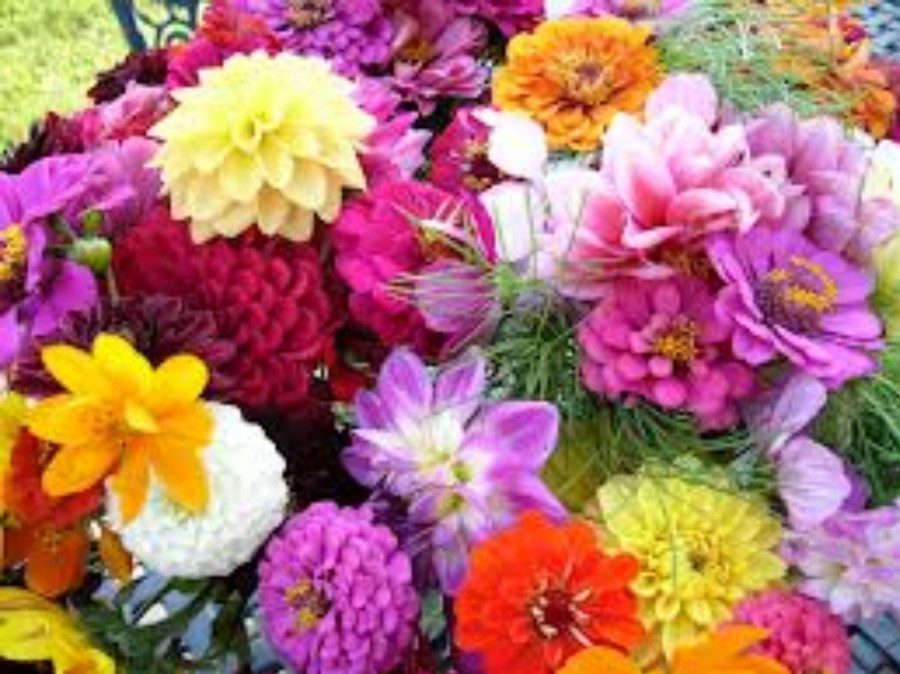 Emeline was the daughter of the late Mr. and Mrs. Eugene Cartwright Rhodes of Hephzibah, and the wife of the late G.B. Walden, Jr. of Wrens.

A retired civilian payroll clerk at Fort Gordon, she was an avid gardener in her spare time.

Survivors include her daughter, Donna R. Walden (Collins) of Wrens; and her beloved grandson, Walden Hudson of Wellington, New Zealand.

Per Mrs. Walden’s request, no formal services will be held.

The family respectfully requests that in lieu of flowers, memorial donations be made in her memory to the Arthritis Foundation, 1355 Peachtree Street, Suite 600, Atlanta, GA 30309; Phone: (404) 965-7611; Website: www.arthritis.org.

To order memorial trees or send flowers to the family in memory of Emeline Walden, please visit our flower store.