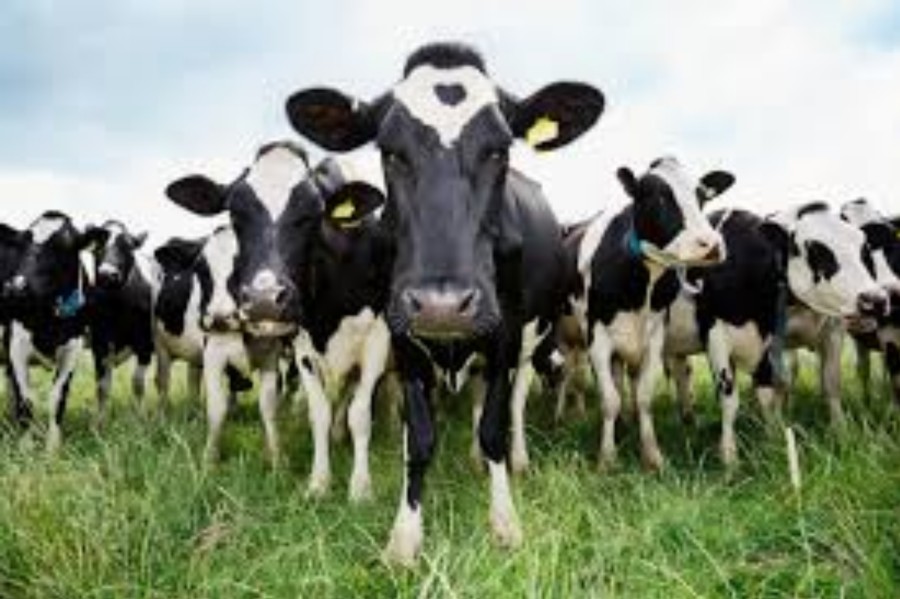 Louisville, GA  –        Edward Schneider, Jr., 107, loving husband of 45 years to Geraldine Ensz Schneider and of 36 years to the late Dorothy Gearig Schneider, peacefully entered into his eternal rest Friday, August 16, 2019, at Moundridge Manor in Moundridge, KS. Funeral services will be held in the Pinecrest Mennonite Church at 10:30 A.M. Thursday, Augusta 22, 2019.  Interment will follow in the church cemetery.

Born to the late Ada Bates Schneider and the late Edward Schneider near Ithaca MI, Eddie grew up and received his education in a loving home with his four brothers and four sisters. At the age of 16, he answered the call of God and was baptized by Minister Frank Haynes on April 6, 1928. He loved the church and remained faithful to his vows all his life. He married Dorothy in 1934 and lived in Ohio before moving back to the farm in Michigan. This union was blessed with seven children. Wanting to live in a warmer climate, the family moved to Louisville where he purchased and operated a dairy farm. When his beloved Dorothy passed in 1971, he was very lonely until 1974 when the Lord provided Geraldine as a loving wife, mother and grandmother for the family. They spent time in the mission at Harrison MI and Albuquerque NM, as well as visited the Philippines and the Holy lands.

Eddie was a kind and loving husband, father and grandpa, ready to help anyone. A farmer most of his life, he knew what hard work was. In later years, he enjoyed fixing most anything that need fixing. He had a great memory and shared many interesting incidents of his childhood with his family. Due to declining health, Eddie moved to Moundridge in 2017 where he was cared for at Pine Village and later at Moundridge Manor.  He loved all the kind and loving care he received from the nurses and staffs at both homes. Eddie had many heart aches in life and was ready to meet his loved ones in Heaven. Thought his loved ones would not wish him back, there will be a void left that cannot be replaced.

To order memorial trees or send flowers to the family in memory of Edward "Eddie" Schneider, Jr., please visit our flower store.