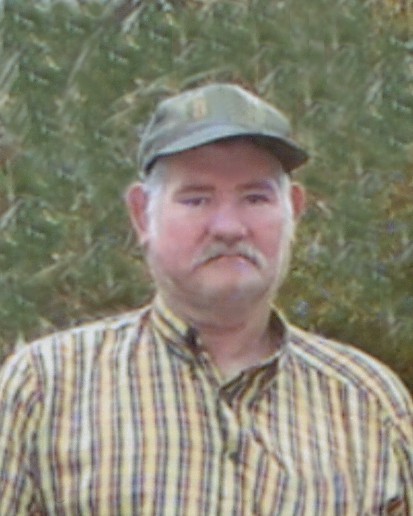 One of nine children born to the late Maggie Ruth Bryant Prickett, Edward grew up in Matthews, attended school in Wrens and was a lifelong resident of Jefferson County. He quit school at a young age to help support his family, working in the fields—picking cotton and reaping other crops. Edward was a hard, diligent worker, employed by Barrow & Prescott and Arrington Paint & Body. Being an outdoorsman, his favorite pastime was fishing.  He also collected fishing poles and could often be seen “dumpster diving for hidden treasures” to add to his collection of “things”—things some would consider junk.  Edward loved NASCAR—his favorite driver was Tony Stewart—and wrestling (WWE).  To him, a stranger was just a friend he had not yet met and he absolutely loved meeting and spending time with people.  Being from a large family, who lovingly nicknamed him "Rags", but never having married, he especially enjoyed being with his siblings and their families.  A gentle, good-hearted man, Edward gave his life to his Lord and Savior, Jesus Christ, and attended Your Hope Church in Matthews.

Because of a long-term illness and very limited income, the family respectfully requests that in lieu of flowers memorial contributions be made directly to James Funeral Home, P.O. Box 588, Wrens GA  30833.

When I’m Gone
When I come to the end of my journey
And I travel my last weary mile,
Just forget, if you can, that I ever frowned
And only remember the smile.
Forget unkind words I have spoken;
Remember some good I have done.
Forget that I ever had heartache
And remember I’ve had loads of fun.
Forget that I’ve stumbled and blundered
And sometimes fell by the way.
Remember I have fought some hard battles
And won, ere the close of the day.
Then forget to grieve for my going—
I would not have you sad for a day,
But in summer just gather some flowers
And remember the place where I lay.
And come in the shade of evening
When the sun paints the sky in the west.
Stand for a few moments beside me
And remember only my best.
To order memorial trees or send flowers to the family in memory of Edward Bryant, please visit our flower store.