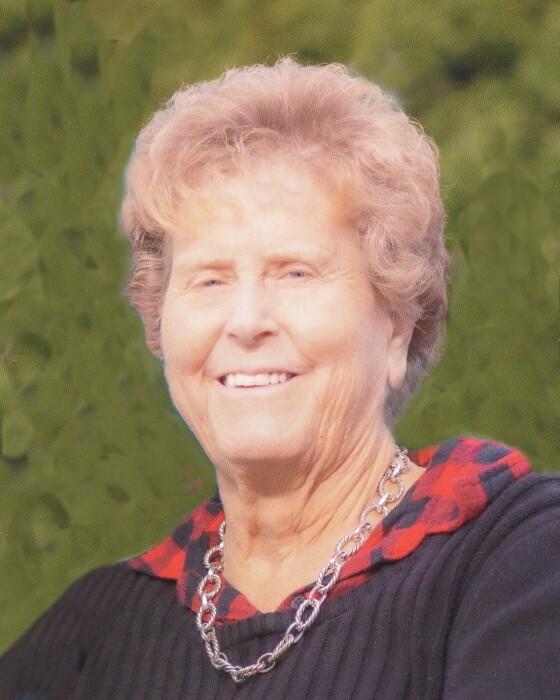 Born to the late Earlean Thigpen Williams and the late Ollie Connell Williams, Dianne was a lifelong resident of Wrens. After graduating from Wrens High School in 19677, she obtained her certification as a cosmetologist from Augusta Tech.  She met the love of her life in September of 1970, marrying him in February of 1971.  She then opened a salon in Wrens but decided to be a stay-at-home mom when her daughter was born in February of 1972.   A few years after her children were in school, she decided to go back to work and was employed as a ParaPro for Wrens Elementary.  Dianne loved this job, retiring after 30 years of service.   She loved being a homemaker and strived to provide a loving, safe-haven for her family.  A great cook, she was known for her Crisco pound cakes.  Dianne loved to travel, shop, and at one time, fish.  A people person, Dianne never met a stranger—she loved to meet people, wanting to know everything about them.  Eating at Peggy’s, she was considered their ambassador for southern cooking and it was here that she met people as they were passing through.  She wanted to get to know people and develop deep relationships.  Having a very real concern for people and always being thankful for her blessings, she believed in “passing it on” in any way she could and would often pay for meals or other purchases anonymously.  Having lots of energy, she was always on the go until her health decline which became more acute after the death of her beloved daughter in July of 2021.  Dianne accepted Jesus as her personal Savior at a young age at Wrens Baptist Church and always considered this to be her church home.  Dianne will be truly missed by all who had the privilege of knowing her but we all take comfort in knowing that she has being reunited with her beloved daughter and is forever worshipping her Lord and Savior in Heaven.

To order memorial trees or send flowers to the family in memory of Dianne Johnson, please visit our flower store.