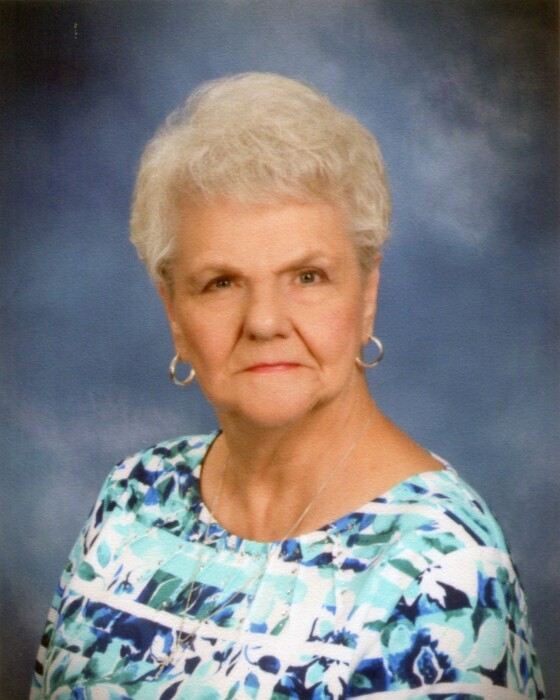 One of eight children born to the late Mary “Adele” Lamb Scott and the late Alvie Tennyson Scott, Connie grew up in Swainsboro. After graduating from Swainsboro High School, she married and moved to Sandersville, and then in 1965, their family moved to Louisville. Connie worked at the Emanuel County Hospital, Washington County Hospital, and Jefferson Hospital. Then after marrying Sarge in 1985, she moved to Wrens where she enjoyed being a homemaker. Upon her marriage, she converted and became a member of St. Joan of Arc Catholic Church of Louisville. Connie loved flowers and working to keep a manicured yard. She also enjoyed watching and feeding birds, especially hummingbirds. A staunch supporter of QVC, she received packages almost every day of the week—not only for herself but purchases she made to give to family and friends. Connie was considered to be very straight-forward and also known as having a heart of gold.  She was generous to a fault and tried to do what she could to make people feel good. Her family was her life, as well as her greatest accomplishment.  She thoroughly enjoyed every minute spent with her loved ones.

To order memorial trees or send flowers to the family in memory of Cornelia "Connie" Cholar, please visit our flower store.