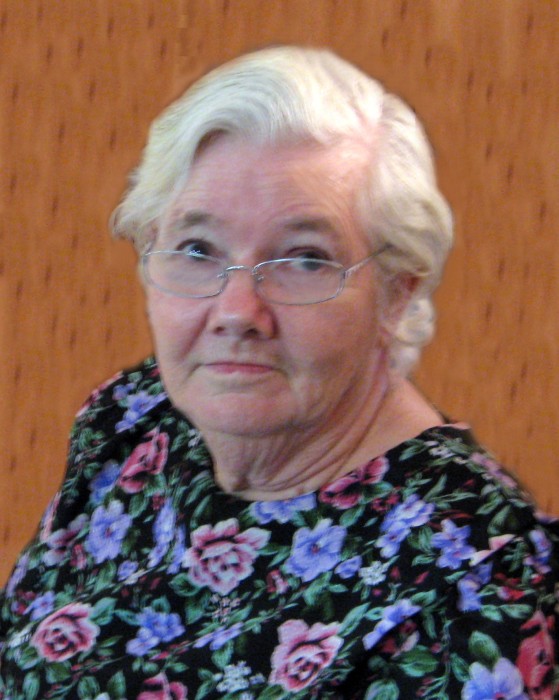 Betty was one of seven children born to the late Annie Lou Gleason Thigpen and the late Robert Lee Thigpen.  She was raised in the Bartow region where she attended elementary school; then living in the Louisville area before moving to Blythe, Richmond County where she has lived for the past 35 years.  She worked at Stapleton Garment until it closed and other companies in the garment industry as a seamstress. She found great pleasure working in her flower garden and sewing. Her personality revealed an independent, forthright person.

Life Is But A Stopping Place

Life is but a stopping place,
A pause in what's to be a resting place
Along the road to sweet eternity.
We all have different journeys,
Different paths along the way.
We were all meant to learn some things,
But never meant to stay.
Our destination is a place far great than we know.
For some, the journey's quicker,
For some the journey's slow.
And when the journey finally ends,
We'll claim a great reward
And find an everlating peace together with the Lord.
To order memorial trees or send flowers to the family in memory of Betty Chalker, please visit our flower store.