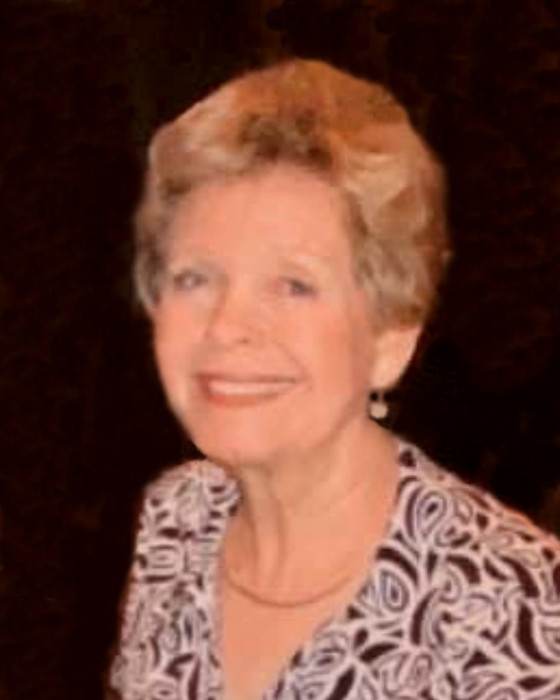 Gibson, GA  –             After a long, hard-fought battle with multiple sclerosis, Barbara Annette Frost Chalker, 76, loving wife of 55 years to William “Andy” Anderson Chalker, entered into her eternal rest Wednesday afternoon, March 4, 2020 at her residence. Private services to celebrate her life will be held at a later date.

One of two children born to Edith Wright Frost and the late Willard Eldon Frost, Barbara grew up in the Martinez area, was a 1961 graduate of Evans High School, attended Bolens Business School in Augusta—this is where she met the love of her life and future husband—and worked at BuckEye Corp while attending Augusta College where she graduated with a Bachelors in Education. Marrying in 1965, they lived in Puerto Rico until his military tour ended, then moved to Rome where he finished his post-secondary education, after which they moved to Waynesboro and then moved to Gibson in 1972 where they made their permanent home and raised their family.  Barbara had a passion for teaching and mentoring children so, after earning her Master’s degree in Education from Georgia College in Milledgeville, she taught K5 at Glascock County Consolidated School, retiring after 30+ years.  Right after her retirement, she was diagnosed with MS.  Barbara loved to travel and see God’s handiwork, so, knowing what the long-range future held, they began to travel—taking cruises, going to Hawaii and Alaska, and buying an RV and visiting every state with the exception of North Dakota. In her quiet time, she could be found cross-stitching.  She loved her Lord and Savior and faithfully served Him as a past member of Abilene Baptist Church and a member of Bethel United Methodist Church. Barbara garnered much strength to face life’s struggles through her faith and through the love of her family and friends.  Being a caring, considerate person, Barbara always put others before herself. She never complained, even though her pain was great. Her family, who she loved unconditionally, brought her great pleasure and joy—she treasured every moment, especially those with her grandchildren who stole her heart.  This quiet, unassuming woman of faith, who fully enjoyed life and exemplified great strength and endurance, will be greatly missed by all who had the privilege of knowing her.

The family wishes to recognize and extended heartfelt thanks to her caregiver, Harriett Johnson, and to the staff of Homestead Hospice and Palliative Care, especially Christy Price-Fuller and Dale Llamas, for their loving, compassionate and professional care.  Also recognized for their faithful visits, calls, and prayers are Mahala Anderson, her sister-in-law, and Rochelle Sullivan, her niece.

In lieu of flowers or other gifts, the family would like memorial contributions to be made to Glascock County Cancer Society, 412 Logue Avenue, Gibson GA 30810, in memory of Amy Michelle Chalker.

To order memorial trees or send flowers to the family in memory of Barbara Chalker, please visit our flower store.